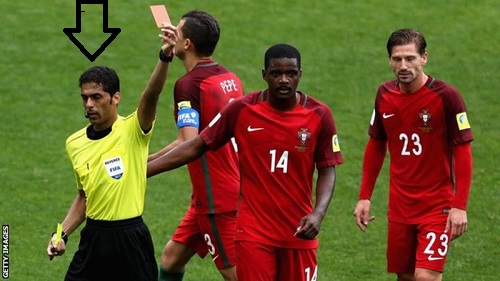 A World Cup-bound referee has been banned for life for a match-fixing attempt in Saudi Arabia just weeks before he was due to fly to Russia, says the country’s football federation.

According to the SAFF, 32-year-old Al Mirdasi contacted an Al Ittihad official, who handed the messages over.

The SAFF added that Al Mirdasi, who has been a Fifa referee since 2011, admitted soliciting the corrupt payment after being taken into police custody.