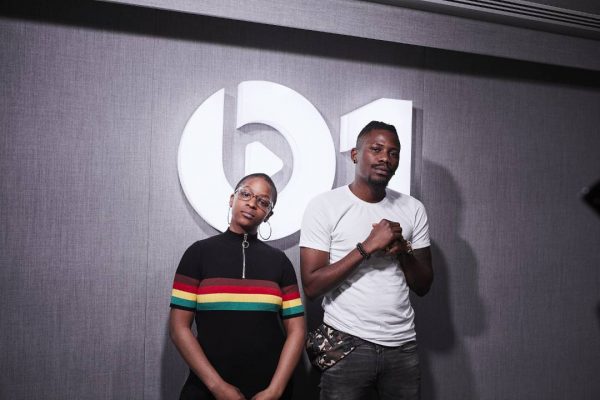 Last week, artiste – Ycee joined the list of top African artistes like Mr Eazi and Wizkid to be interviewed by Julie Adenuga on Apple’s Beats 1 radio.

During this interview, the rapper revealed that his debut album would be titled “Ain’t Nobody Badder Than (ANBT)” and will be released in September 2018.

This comes after his 2017 ‘First Wave’ EP and as well as his collaborative EP ‘Late Night Vibrations’ with label mate Bella which was released earlier in the year.