Swiss international defender, Stephan Lichtsteiner has signed for Premier League giants, Arsenal FC from Juventus. He signed as a free agent from the Serie A club, where he won the title in each of his seven seasons.

A hugely-experienced right-sided defender, Stephan made over 250 appearances for Juventus and is the fourth-most capped player in Switzerland history with 99 appearances for his country. He has also been the Swiss captain since 2016.

Arsenal coach, Unai Emery spoke on his latest signing and said: “Stephan brings huge experience and leadership to our squad. He’s a player with great quality with a very positive and determined attitude. Stephan will improve us on and off the pitch.”

Stephan, who will wear the No 12 shirt and have his surname on his shirt, has spoken to Arsenal Media about his move, saying that he want to make big things happen with the club. 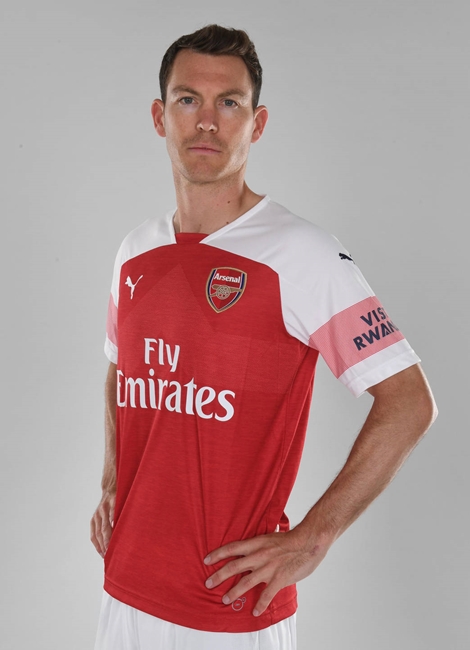 Here are excerpts from his first interview as published by Arsenalfc.com;

Stephan, welcome to Arsenal. How does it feel to have joined the club?

It’s a great moment. It’s great for me after Juventus to come to Arsenal and have this big challenge to make big things [happen] with this big club.

What is it about Arsenal that attracted you, that made you want to move to London, to Arsenal and the Premier League? 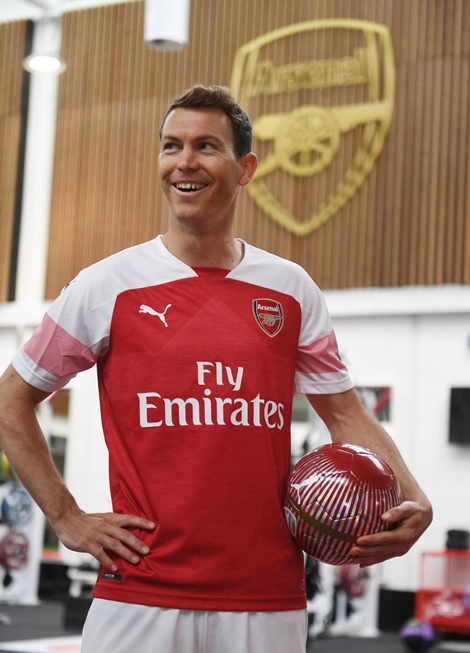 What are your memories of Arsenal over the years?

I’ve never played against Arsenal, but of course there was the big era of Wenger. He won a lot of titles with Arsenal and [made them] a big team. Now it’s a new moment. Wenger went and now everything is a bit new, so it’s a big challenge.

We have a new head coach, Unai Emery, so what do you know about him? It’s a new chapter for the club and a very interesting time for you to be joining…

He’s a very good coach who’s won a lot of titles, especially the Europa League that we play in this year. He’s a coach who knows what he wants and a coach who also progresses the players, and also old players like me. You never stop learning and this is very important. I’m really positive that we will do great things.

How would you describe your playing style?

My playing style? I’m a right back who likes to attack but I also know when it’s time to attack and when you need to stay behind. I have to put a balance between defence and attack. 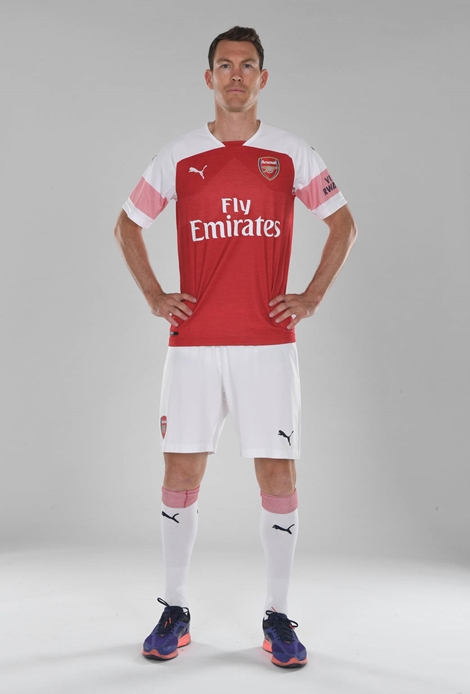 At Juventus you won seven successive Serie A titles. How important is it to have someone of your experience in the dressing room, to guide some of the younger players?

You’re also the Swiss captain. You’re obviously seen as a leader in the dressing room. How important is it for you to be a voice, to help guide those younger players?

At the end it’s not too important to speak too much. The important thing is what you do on the pitch, that you are an example for the young players, for the old players, that everybody knows that this guy will help us. Like me also, I need to know that everybody helps me. This is the team spirit that we need to have, to have the confidence to give each other to help us.