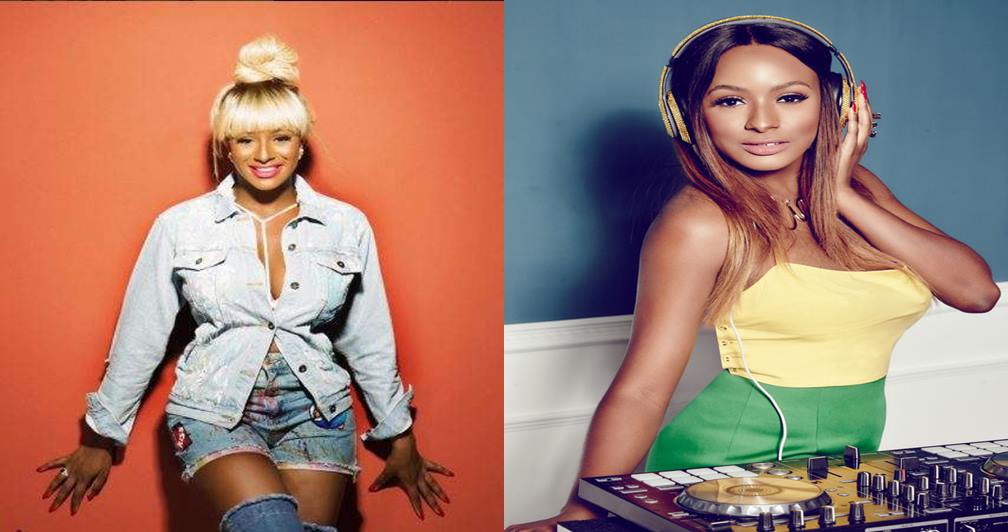 One Twitter user named Banji Olukoyejo took to his Twitter page to express his desire to impregnate DJ Cuppy.

This attracted the response from DJ Cuppy who urged him to focus on more important things in life and let her be.

“My dear brother, there has to be more to life than this…#FreeCuppy” DJ Cuppy replied Olukoyejo.

It should be recalled that Cuppy who is a big traveller has become the target of most lazy Nigerian youths as President Buhari insinuated due to the wealth of her father.

Florence Ifeoluwa Otedola, professionally known as DJ Cuppy, is a Nigerian disc jockey and producer. She is the daughter of Nigerian businessman Femi Otedola.