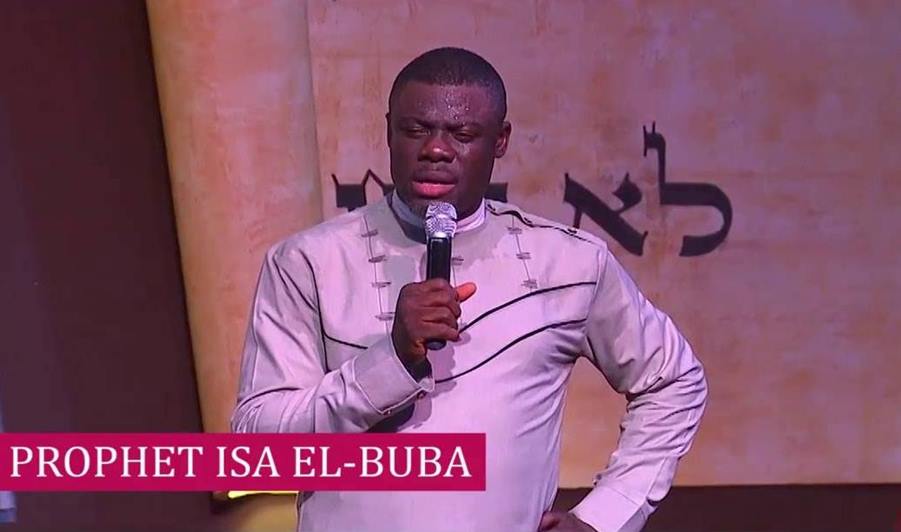 Popular Jos-based clergyman, prophet Isa El Buba has reportedly been picked up by the DSS after he made a video condemning government’s inaction towards the Fulani herdsmen killings and calling on Nigerians to defend themselves.

It will be remembered that the DSS laid siege to his church in January in an attempt to arrest him after he condemned the Fulani herdsmen killings during a Sunday service.