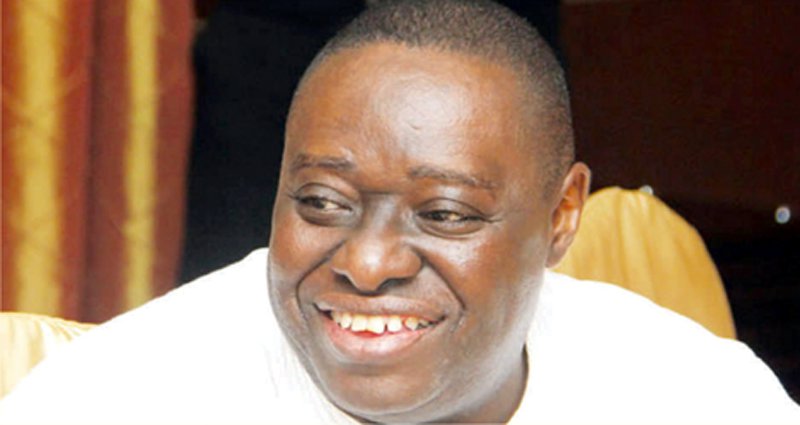 According to report by The Nation, the deceased Chairman of Punch Nigeria Limited, Mr. Gbadebowale Aboderin’s driver, Mr. Joseph Aderounmu, has said that there was nothing to suggest that his boss was ill when he dropped him off in the hotel from where he proceeded to the hospital for a heart surgery.

Aderounmu, a personal driver of the deceased who had worked with him for 10 years, said: “When I dropped him at the hotel, he said he would be there for the next five days and told me to behave well and not forget his admonitions.  “He even gave me N5,000 and promised to call me whenever he needed me.

“There was no premonition that this could happen”.

Aderounmu described the late Aboderin as a tolerant and caring man who warms up to people regardless of their status.

Recalling how the deceased used to admonish his domestic staff, he said: “When he saw you downcast, he reached out to help instantly.

“He asked after our families and advised us to treat our wives the way we would treat ourselves.

“He gathered us together every three weeks, giving us advice on proper conduct and motivating us with encouraging words.

“He never looked down on anybody.”

The late Aboderin was the founder and chairman of Dolphins Female Basketball Foundation, a charity organisation.

He was also a former chairman of the Lagos State Basketball Association and one-time vice-president of the Nigerian Basketball Supporters Club.

Dignitaries who thronged his Onipetesi, Lagos home yesterday said they were shocked to hear of his departure in the early hours of Wednesday.

A former minister and current President of the Lagos Chamber of Commerce and Industry, Chief Nike Akande, admonished Aboderin’s widow, Titilayo, to be strong.  Lamenting the demise of the philanthropist, entertainer and sports enthusiast, Chief Nike said the deceased would be greatly missed.

“My dear Wale, why did you leave so soon? You have touched many lives positively and you are a great achiever. May your gentle soul rest in peace. You will be greatly missed,” she mourned.

Lagos State Commissioner for Information and Strategy, Mr Kehinde Bamigbetan, was full of praise for the legacy of the deceased.

He said: “The good people of Lagos State appreciate your philanthropy and the value with which The Punch, which you chaired, continues to contribute to peace and harmony in Nigeria. We shall miss you,” Bamigbetan wrote in the condolence register.