Ex- Big Brother Naija Housemate, Vandora has come under heavy criticism from a section of her fans on social media after she shared a lovely photo of herself in a bridal gown and revealed in the caption that she is just 23 years old.

Vandora who like fellow ex-housemate Tobi appears to be the latest to come under fire from fans who simply do not believe that they are as young as they claim. 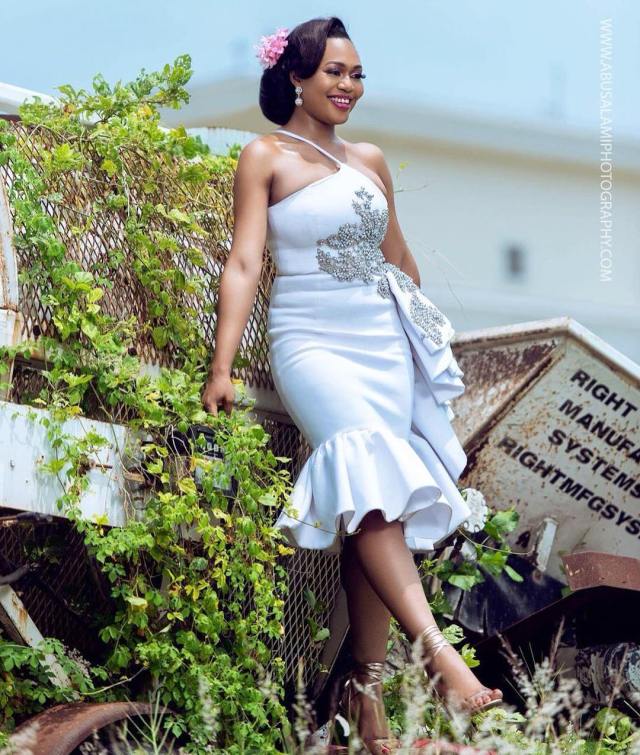 Vandora Williams took to her Instagram page to share a photo of herself claiming to be 23 years old which made many of her fans to react on Instagram.

Read her caption below:

“Wow, is that me, I am only 23 and I look like that… Some people will be jelly…😝😝 I look so good, if I do say so my self and it’s thanks to these sexy people” 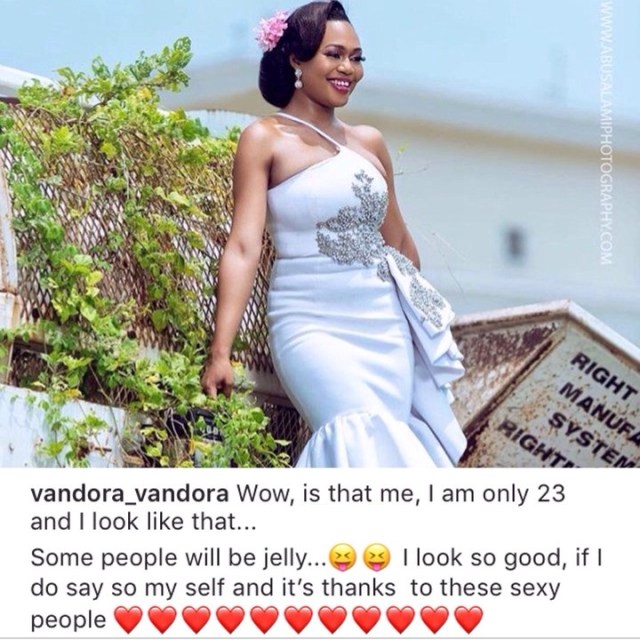 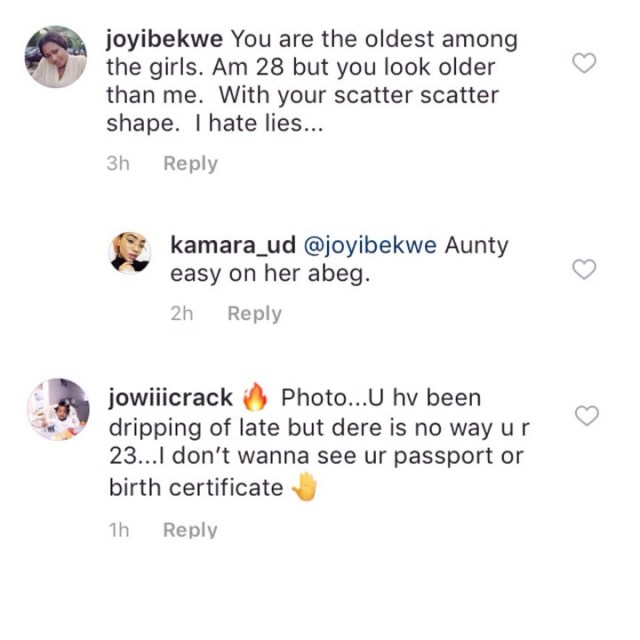 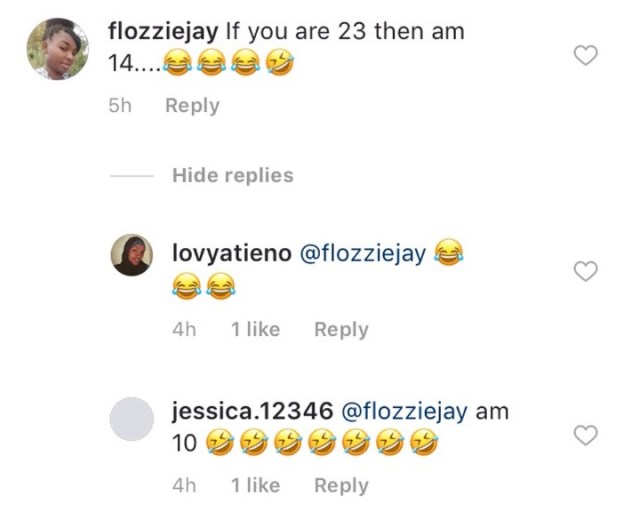 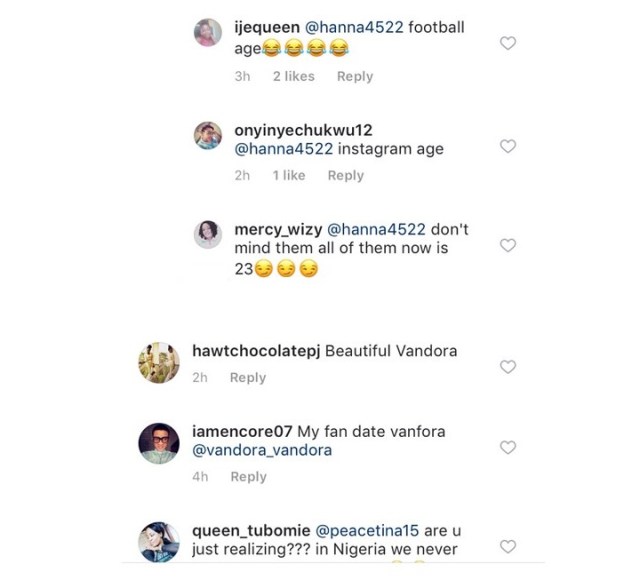 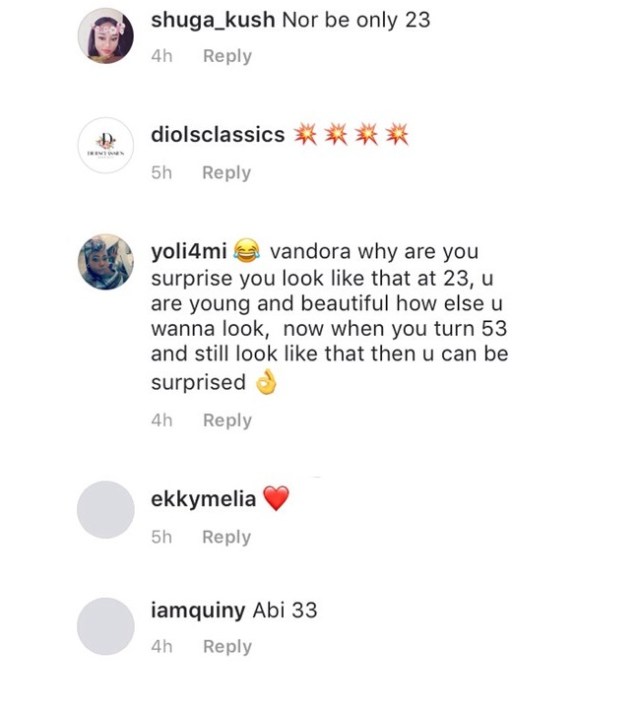 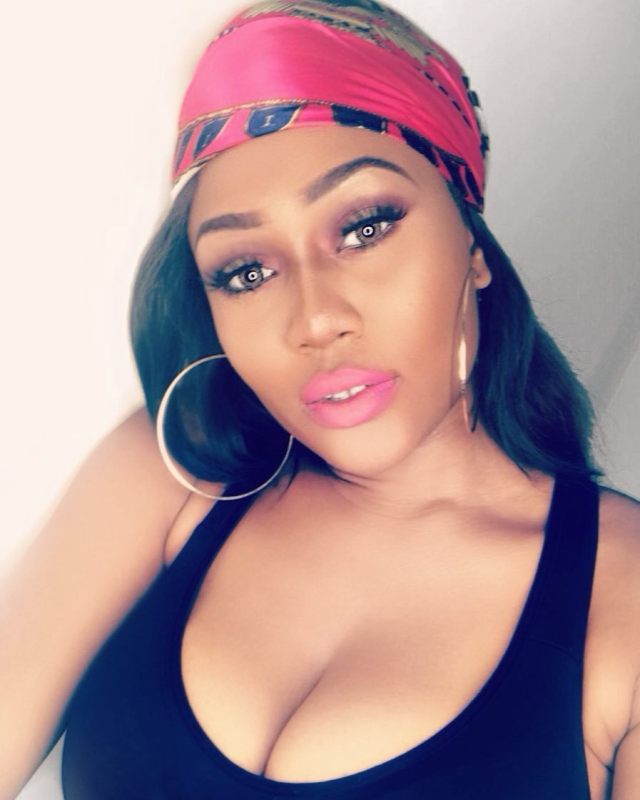 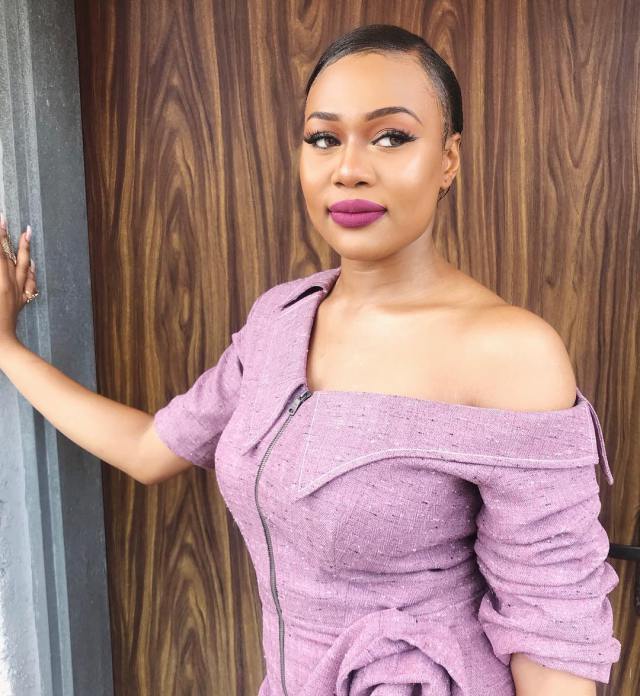 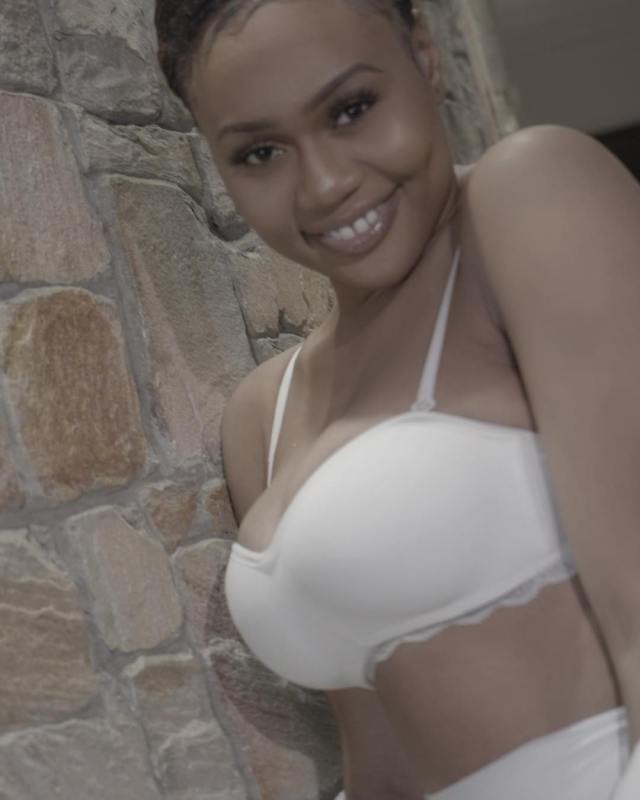