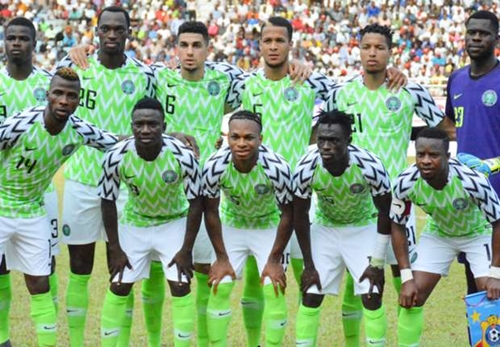 Ebuehi and the Super Eagles team

Tyronne Ebuehi gave Nigeria’s coaching and medical staff a scare on Tuesday afternoon when he had to leave training briefly to have a bleeding nose tended to, according to ESPN.

The defender was involved in a small collision during a hard training session and ended with a cut on his nose.

Doctors quickly established that there was nothing broken, the defender got back on the pitch after getting treatment and continued with the rest of the squad. 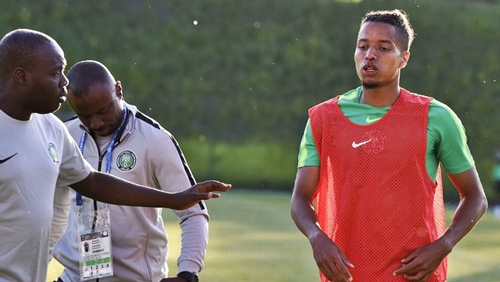 Head coach Gernot Rohr was relieved to continue playing with a full deck of cards, as they prepare for their opener against Croatia on June 16.

“Tyronne had an injury on the nose, but nothing was broken and the treatment of the doctor was very good,” Rohr said at Wednesday morning’s media conference.

“We are happy, everybody is training well. There are no injuries and the team physically is ready. Tactically, we will be. But all the 23 players are good which is the most important for us.” 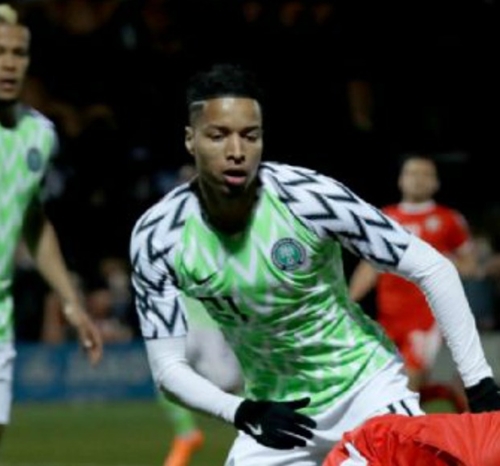 The squad continued their training on Wednesday morning at the Arena in Essentuki, a city Rohr says he picked because of the excellent recovery facilities.

The region, and the city in particular, is known for its healthy spas and clean water.

“It is good because there are a lot of places to recover, and the altitude is good for us as well,” Rohr added.