DMW Boss and Hit maker, Davido released a fresh song weeks back, and dedicated it to his girlfriend, whose birthday was the date of release for the song.

Immediately he dropped the song, he complimented it with a luxurious party for his girl, chioma, inclusive of a porshce. 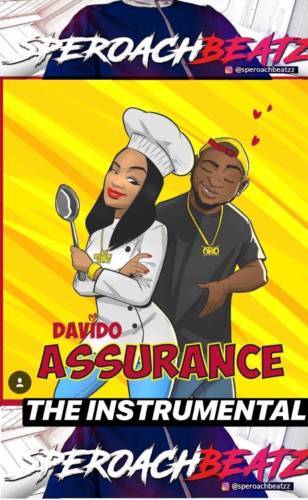 ..and we are sure folks out there been looking for the instrumental to the song, so they can jump on it.. Worry no more, here’s the Official Instrumental to Assurance By Davido, produced by Speroach Beatz.