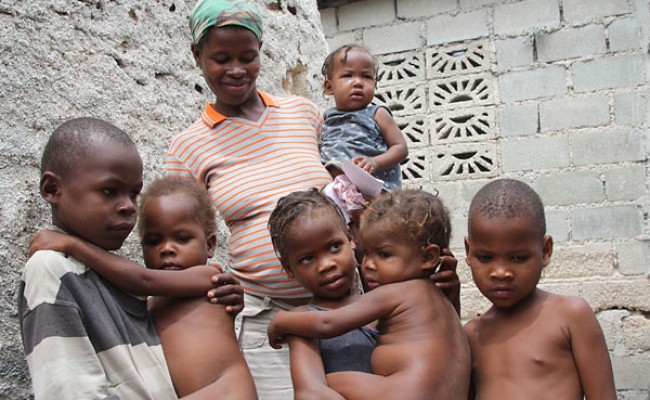 A projection by the World Poverty Clock and compiled by Brookings Institute says Nigeria has overtaken India as the country with the largest number of people living in extreme poverty. The research shows that more than 643 million people across the world live in extreme poverty, with Africans accounting for about two-thirds of the total number.

With an estimated 87 million Nigerians, or around half of the country’s population, thought to be living on less than $1.90 a day.

The researchers wrote that “By the end of 2018 in Africa as a whole, there will probably be about 3.2 million more people living in extreme poverty than there are today.”

Sadly, the fact that Nigeria is Africa’s largest oil producer has not in anyway helped in reducing the constantly rising living standards in the country.