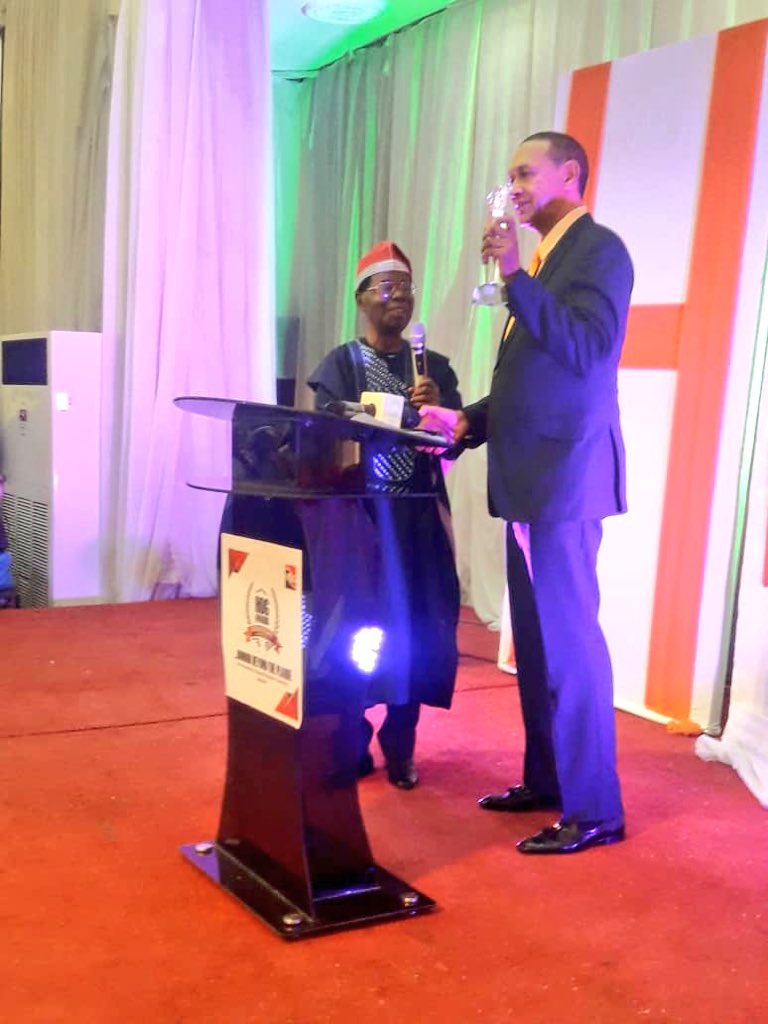 Senator Ben Murray Bruce took to Twitter to joyfully announce that he has been awarded ‘the Senator of the Year award’ by the organizers of the prestigious Hall of Grace awards. The senator didn’t see the jabs coming when he thought it right to inform his Twitter followers of his latest feat. Many of his followers rather than congratulate him, dragged him for thinking he deserves such an award.

Some were of the opinion that either the award was paid for or the organisers don’t know what they are doing. Some of his followers also termed the award ‘the joke of june’, adding that the senator deserves ‘Twitter senator of year’ instead.

Congratulation my senator sir… But what’s the things that made u receive this award… I hope this people also traveled to #bayelsastate and visit #Nembe #Brass and #Ogbia to hear from ur people before they gave u the award.. I’m just trying to make #commonsense

How much did you buy the award

Senator of the year in June? For doing what exactly?

@benmurraybruce Do you actually believe this kangaroo award adds any value to your life? Were you sleeping when the budgetary allocation for the take-off of the Maritime University was slashed? Ain’t you shameless?

What was the criteria used in choosing you as the Senator of the year? It’s obvious you bought it. Otherwise, you don’t deserve it, except if they are awarding you with “The Twitter Senator Of The Year” because you tweet more than you contribute in the floor of the senate!

It is a pity that awards are no long given based on what you do. Who is that organizer that gave you award as the best senator when we have people like Sen. Dino Melaye, Sen. Abaribe and the rest of them. May God forgive the organizers because they don’t know what they’re doing.