Following the tragic death of D’banj’s one year old son, fans of Nigerian singer, Timaya, have warned him concerning his own swimming pool.

Some of them stormed his Instagram page to warn the singer to fence the swimming pool in his house knowing fully well that he has little kids whose pictures he once posted which shows them swimming.

See screenshot of what fans told Timaya below: 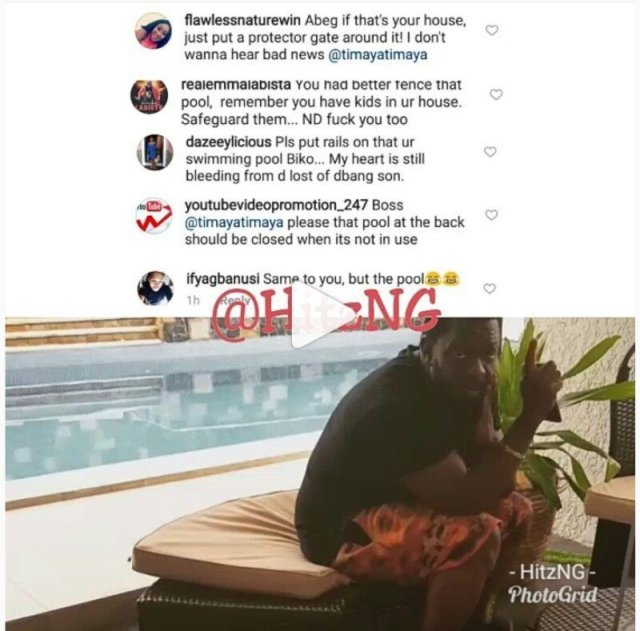 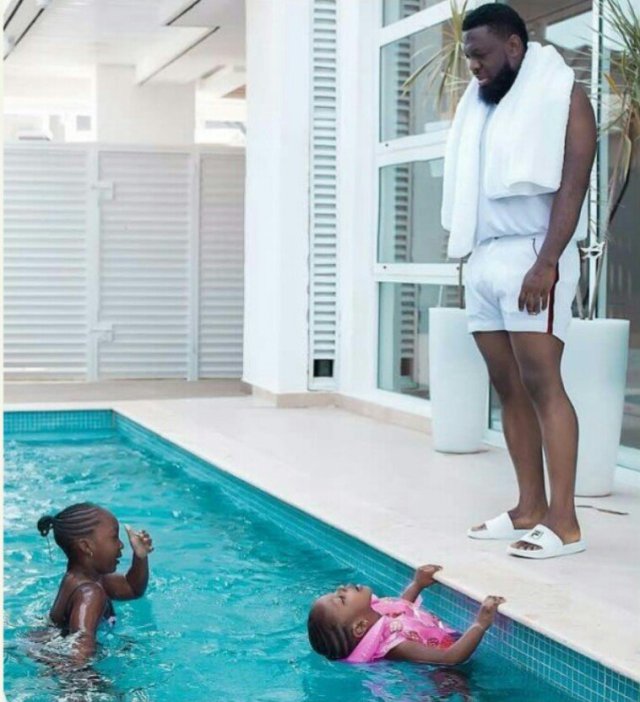 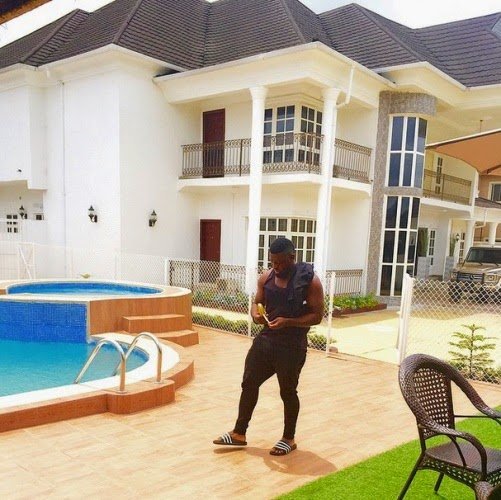 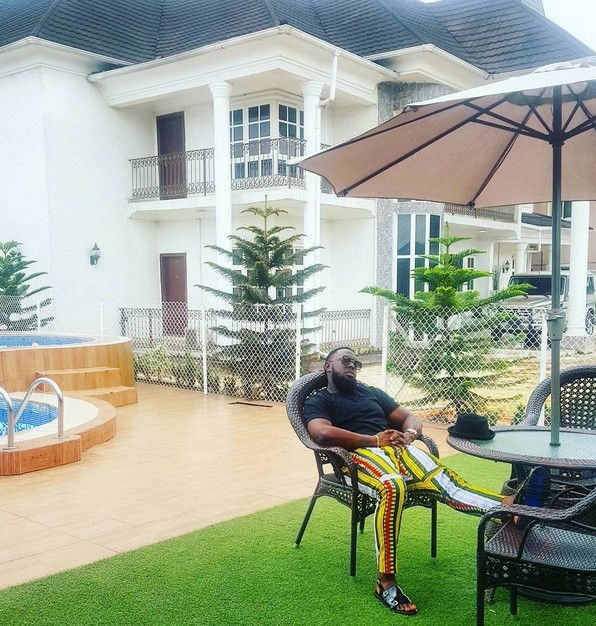 Meanwhile, details have emerged on how Daniel Oyebanjo aka Daniel D Third, son of Nigerian singer D’banj died after he drowned in a swimming pool at the family’s residence in Ikoyi. A source close to the family stated that the kid died while his father was away in Los Angeles to witness the 2018 BET Awards which saw Davido emerge Best International Act.

The source also revealed that the kid was playing with a couple of family friends who paid them a visit at their residence on Sunday. When they got carried away, the little boy wandered off to the backyard where he fell into the pool and drowned.

The boy’s body was later found inside the swimming pool by his mother who thought she left him with grown kids believing they were capable of taking care of him.

He was immediately rushed to the hospital in an unconscious state where he was certified dead. The body of the late infant has been transferred to the mortuary.