Sonia Ighalo, wife of Super Eagles player, Odion Ighalo, has slammed Nigerians who criticized her husband for his poor performance in the Super Eagles game against Argentina which they lost 2-1.

According to her, it is unbelievable to know that Nigerians who love to beg on social media now have the effrontery to slam her husband who lost two clear chances to put Nigeria in front in the game.

She also mockingly reminded them that no one putting on the number 9 shirt for the Super Eagles has ever scored for the country. 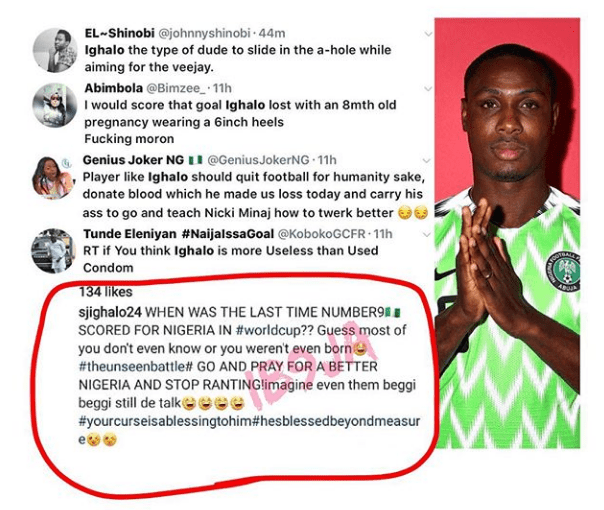 However, Odion Ighalo, in an interview with TheCable, took responsibility and apologized to the entire nation and teammates after the loss.

He also rued the clear chances he had which he failed to utilize.

“I apologize to Nigeria. I apologize to my team mates,” Ighalo said. “I take responsibility for this game because I had taken those chances I had that would have made it a different ball game now.

But that is football and life has to continue. It’s a sad day for me, the boys and the country because we went out in a bad manner and we deserved more in the game,” he said.

“We had a penalty in the game and another one which the referee did not give.
“I missed a couple of chances that would have finished the game but that’s football because sometimes you win and sometimes to lose.” 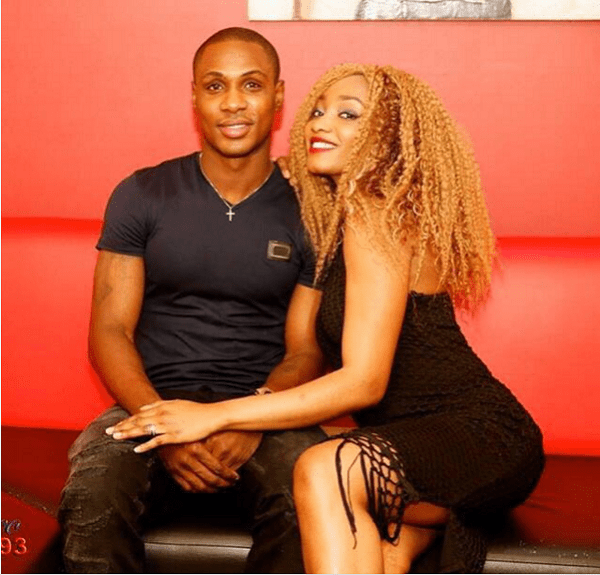 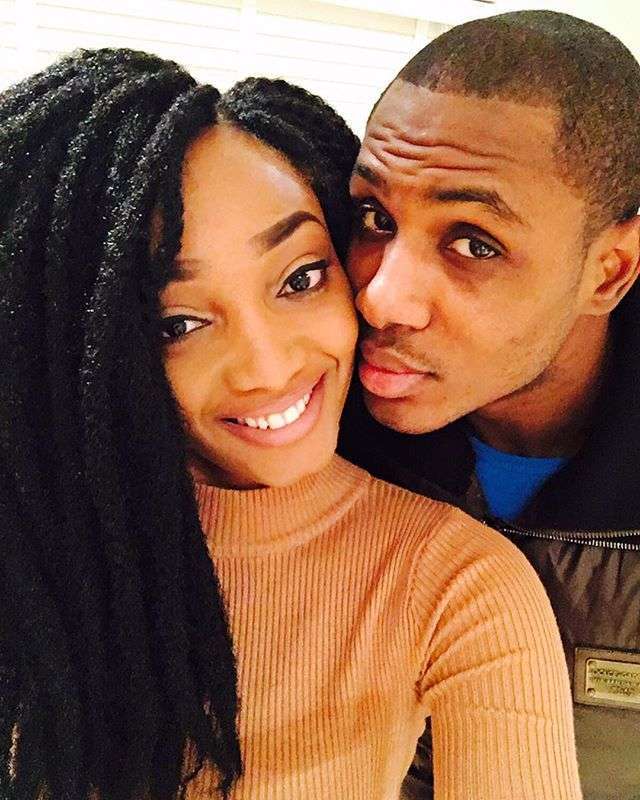