Popular YouTube Actor Found Stabbed To Death In His Apartment 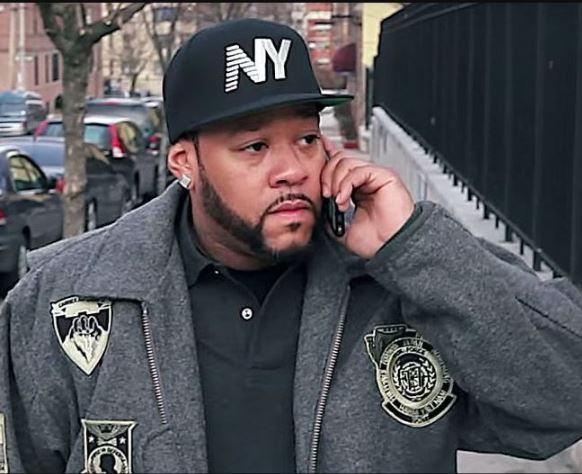 Tyrone Fleming, a popular ‘YouTube’ actor, 40, who portrayed Tye Banga on 848, a web series with almost 20,000 subscribers has been killed after he was stabbed multiple times in his Bronx apartment in New York.

According to WABC,  worried co-workers contacted his family after he failed to show up at his job at Con Edison, an energy company on Wednesday.

His girlfriend then discovered him just after 5 p.m. His body was half in the apartment, half in the hallway and had been stabbed multiple times in the lower back.

The New York Police Department says they reviewed a surveillance camera and found someone dressed in all black leaving the building shortly after the time Tyrone was found dead.

The person is being considered a potential suspect,

Friends and family described the 40-year-old father of two as a good man, a hard worker, and a good father to his two children.