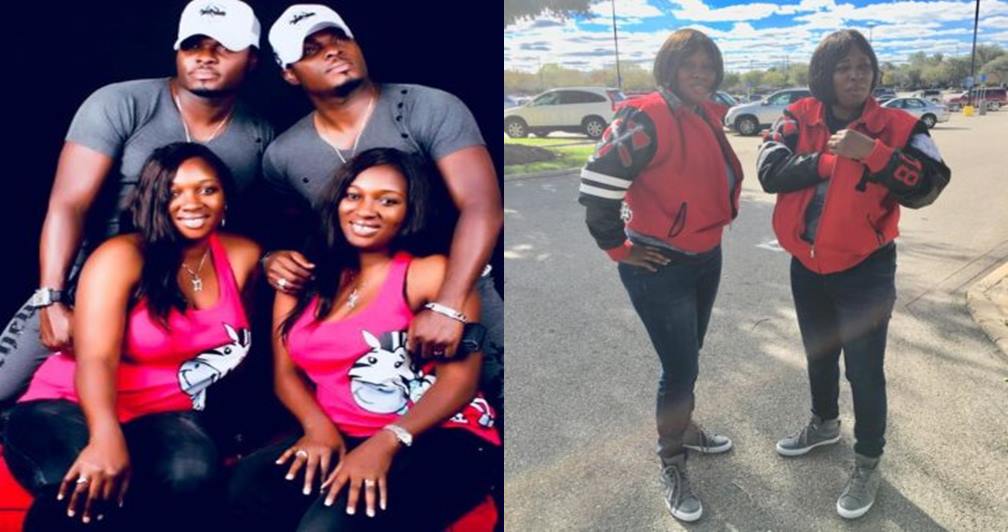 Most people were left in shock after veteran Nigerian musician Daddy Showkey called out musical twin, Mamuzee for neglecting their mother for 17 years.

One of the singing duo who lost their mum recently, Andre took to his IG page to pay her a tribute. He wrote;

Daddy Showkey’s allegation was recently backed by the sister of the twin, Augusta who is also the last child of the family.

Augusta, who was present during the old woman’s final hour, told Saturday Beats that their mother’s death was caused by the singing twins.

Augusta didn’t stop at that as she also claimed the wives of the Mamuzee twin were also at fault for the neglect. She was quoted saying;

Tony and Andrew killed our mother. It is Mary and Martha that are doing this to them. All is not well, I saw what they posted on Instagram about our mother’s death. They do not even have her recent picture except the one I sent when our mother was in a coma.

The picture that they are posting online is the one my mother took after we just returned from Ghana in 1985.

little is known till date about the wives of the Mamuzee twin. The two identical men got married to identical twin ladies named Mary and Martha.

The story behind the choice of their wives too is intriguing, as they said they made up their minds to get married to twins while in the secondary school. Andre said;

“When we were quite younger, we used to date different girls. Can you imagine, you are in the room with a girl and she is looking at you askance, asking if you are sure you are Akpos or Andos? It was crazy.

“Later, we actually wanted to get married to one girl, but it didn’t work out and we then opted for twins. That is the fun of it, and in our house, there is no sadness.

Two sisters from the same house, there is no quarrel, no problem. We are both expectant fathers and we pray that when the children come, they will not be asking who their father is between us.”

See photos of the Mamuzee wives below;