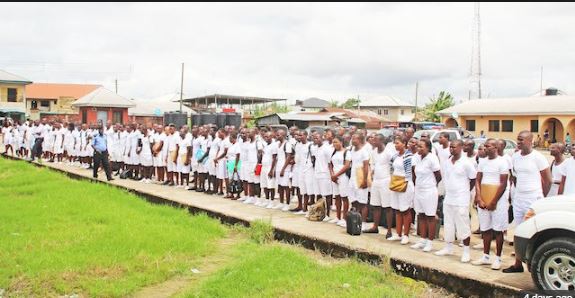 Force PRO, Jimoh Moshood, who confirmed the death in a statement said, “The Nigeria Police Force regrets to inform the family of one Danjuma Christiana of her sudden death.

“The deceased was a female PC recruit candidate with number PSCRKD094 from Kaduna State undergoing medical screening for 2018 Police recruitment.”

The Force PRO also stated that “the said late Danjuma Christiana slumped while filling Medical Test Form; she was resuscitated and rushed to National Hospital, Abuja where she was confirmed dead at about 1100 hours. Her corpse, earlier deposited at the National Hospital Mortuary, Abuja has been released to her family.”

Meanwhile, the Inspector General of Police has directed a full investigation into the death of the young lady.

The Inspector General of Police also commiserates with the family of the late Danjuma Christiana, the government and good people of Kaduna State over her sudden demise.