Singer, May D Shares Shocking Video Of His Baby Mama Instructing Their Son To Insult Him 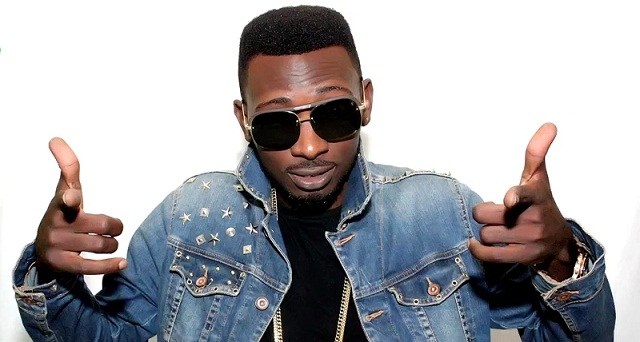 May D has released a shocking video in which his his baby mama is seen instructing their son to insult him. The video has since caused some stir online.

The Ile Ijo crooner shared the video as part of his father’s day celebration. Viewers have been quick to condemn his babymama whom they claim should not get such evil ideas into the head of a little boy.

The singer took to his Instagram page on Monday, June 18, 2018, where he shares the video and captioned it ;

“I love you LAMI happy Fathers day …. this video is 3years Old …”

This is coming a few months after it was revealed that the former Psquare Protege had proposed to his Swedish girlfriend.

Recall in May 2018, May D announced that he had proposed to his girlfriend and obviously said yes to the hit maker. The “Soundtrack” crooner who is expecting a pair of twins with Caroline shared the happy news on his Instagram page with the caption “she said YESSSSS!”

Nigerian singer Orezi has taken to social media to dish out a piece of advice for all married men who still cheat on their...
Read more