#TECNOCAMONX: THE FANTASTIC JOURNEY IN UNVEILING THE NEWEST SMARTPHONE SENSATION.

From the remarkable launch of a revolutionary smartphone, to embarking on a tour that showcased the beautiful sights of Nigeria and finally a partnership with Genesis Deluxe Cinemas to exclusively screen the highly anticipated Marvel Studio’s Avengers: Infinity Wars- the new TECNO Camon X-series sure had an amazing grand entry into the Nigerian market. 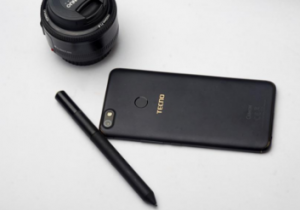 As the Camon X series enjoyed an astonishing ride in the first month of its release, it also trended across several social media platforms, let’s relive the moments together.

It all started with a Global Spring Launch……

A true definition of glitz and glamour would be the global spring launch held at the prestigious Eko Hotel and Suites, Lagos to unveil the CAMON X series by Africa’s number one smartphone marker, TECNO Mobile. Taunted by many attendees as one of the most organized and stylish events to have graced the nation’s ‘city of excellence’ in 2018, the new CAMON X was launched with its duo, the CAMON X PRO, both flaunting revolutionary camera advancements- 20MP+ 16MP and 24MP+16MP front and rear cameras respectively. With other impressive features, the Camon X series were the toast of the smartphone market 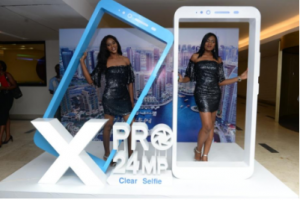 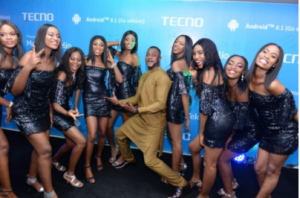 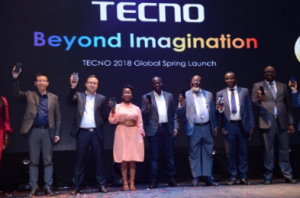 TECNO teams visited campuses and as usual TECNO Mobile had something special for the students. Several selfie zones where created in each of the universities visited and students who visited the zones were given an amazing treat, but this was after they had enjoyed taking several images at the different selfie zones. For the students who wanted to get new devices, the new TECNO Camon X were made readily available for sale and buyers of the devices were given instant incentives. 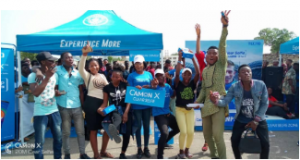 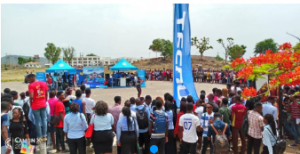 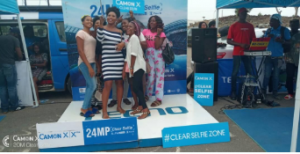 The next item on the fun list for experiencing the wonders the CAMON X-series can do was a tour round the blissful cities of Owerri, Calabar, Kaduna, Abuja, Ibadan and Lagos, capturing attractive day and buzzing nightlife pictures. Stunning images of the tour were shared on various social media platforms to the delight of TECNO fans, tech lovers and photography enthusiasts. The team members who participated in the tour couldn’t seem to stop talking about their amazing experiences and the warm reception they got from all the cities they visited. The CAMON X #SelfieTour opened people’s eyes to how culturally rich Nigeria is. 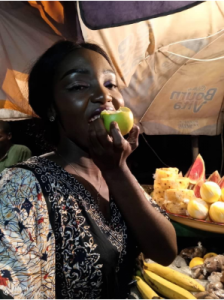 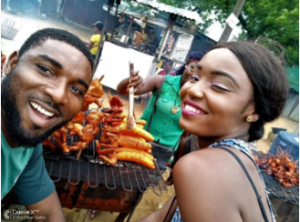 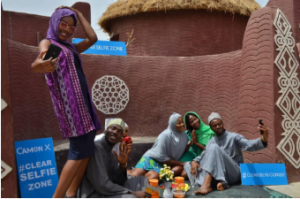 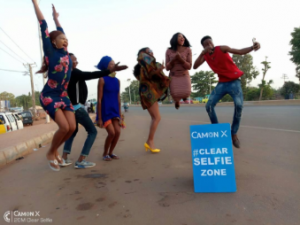 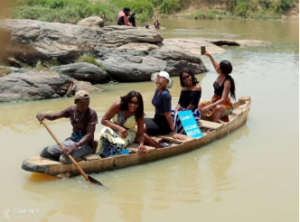 And, let’s not forget the #ClearSelfieContest. The contest could only be described by both the participants and judges in this 9 letter words “WONDERFUL”. The contest which saw the emergence of Osho Ayodele James and Tolu Adebola-Stephen as the Camon X selfie King and Queen, had participants expressing astonishment at the clarity of the images taken with the Camon X compared to those of other devices 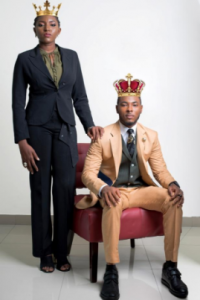 And…to the INFINITY WAR they went…

The red-carpet event saw the TECNO CAMON X team on ground to enjoy an exclusive screening of the blockbuster movie Avengers: Infinity War. From the red carpet hosted by celebrity presenter Shine to the screening room, the star-studded event which held at The Palms Cinema, Lekki had guests, cinema goers and Marvel fans reeling in excitement at the cinematic moments that were created. 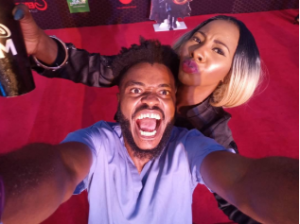 Nigerian Prophet, TB Joshua is of the opinion that “most offerings collected in churches all over the world are a curse, not a blessing.” The...
Read more

Pick A Partner That Shares Your Dream, Not Your Religion – Daddy Freeze

Media personality Daddy Freeze has taken to his IG page top react to the story of a young lady who was made to marry...
Read more
- Advertisement -