News broke in the middle of the night that Tiannah Styling CEO, Toyin Lawani, gifted her client, Nina with a car gift as a birthday present.

Apparently, Toyin has now assumed the status of being her godmother to Nina in the industry.

The celebrity stylist gifted Nina a new Toyota Camry for her birthday and the internet has been buzzing since the news broke. 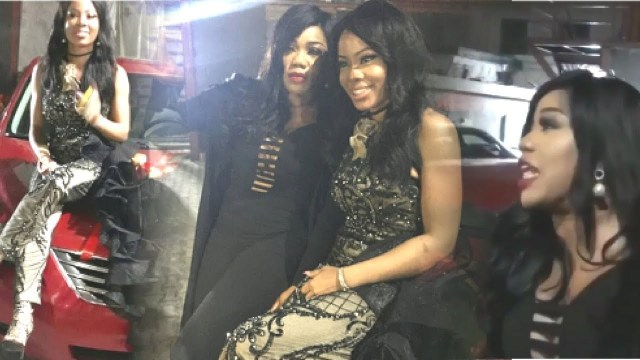 While she was still basking in the euphoria of the unusual birthday gift, she was asked details of the car and the details of the contract signed, and the big brother finalist replied with all enthusiasm.

‘There was nothing like that. I think the car is even brand new because there were nylons on the car seat’. 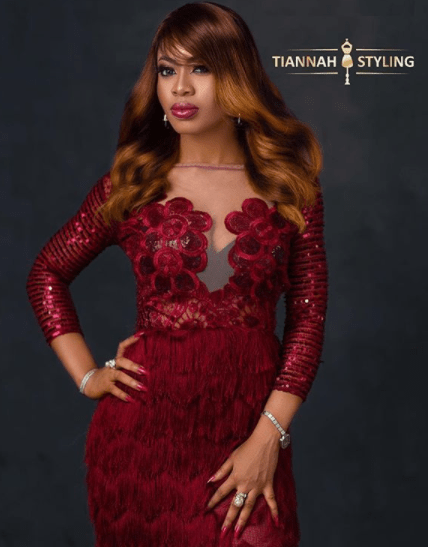 When asked if there was a prior agreement or contract before she was given the car, she said ‘I don’t know what is going on, the woman just loves me so much, I don’t know what I have done to deserve this love, but I am really grateful to her’. 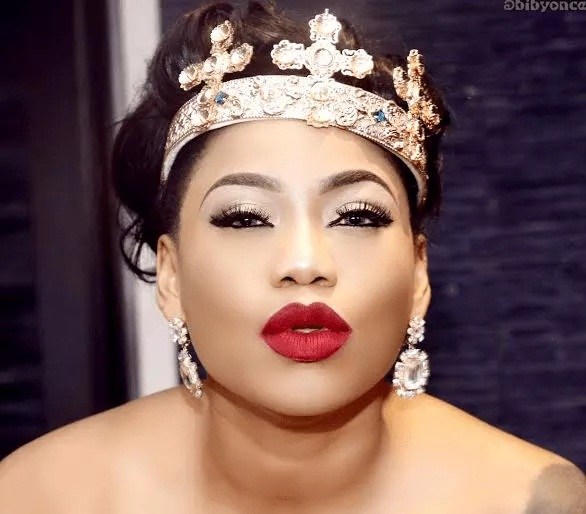