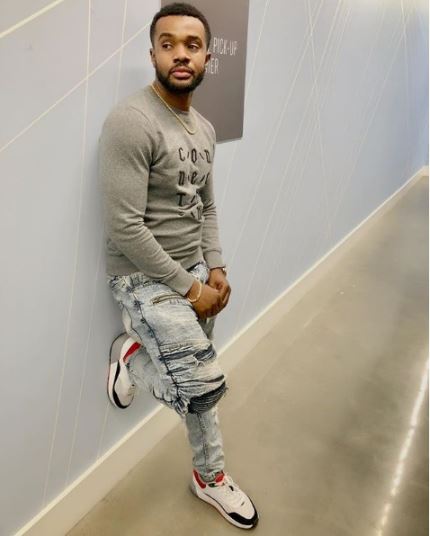 Nollywood actor and comedian, Williams Uchemba has already taken steps to help a 10-year-old plantain hawker, Joseph, who was spotted selling plantain at night, on the street in Lagos State.

The actor posted on his Instagram page that he is searching for the boy, and under few hours someone found him. 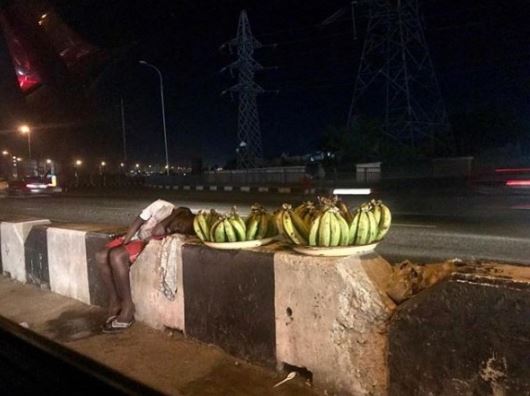 The viral picture of Joseph, the plantain hawker which went viral

“Can someone please help me get to this child or his parents..I need a number or something…please.. whoever just took this picture should help me go back there..he is not suppose to be on the street.”

After he was found, Uche posted the above photo and wrote;

“I found him..his name is Joseph and I was just told he hasn’t eaten anything for 3 days well this is his last day on the street. Thanks @queen_stephaniejames and @unilagolodo for finding him.”

Uche then had a video call with him and wrote; 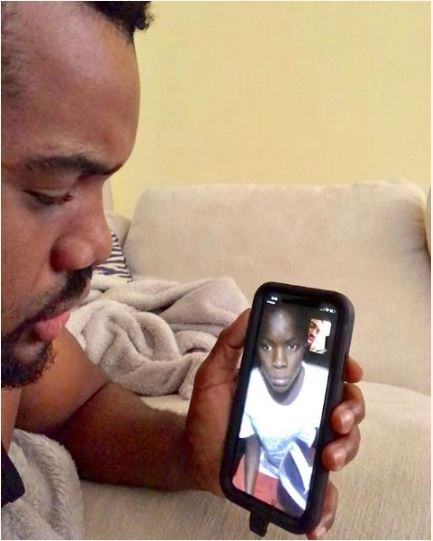 “So I had a video chat with Joseph, he is 10 years old and his from akwa Ibom state. He told me that he is living with a woman that took him from his parents in the village and promised that she will send him to school in Lagos because his parents couldn’t afford to train him, but when he got to Lagos instead of school the lady put him on the street to sell things and bring money back to her. I have tried to talk with the lady to have a better understanding of the situation but she doesn’t want to talk instead she said we can take the boy.I have spoken with Joseph and he said he wants to go back home and go to school because his parents who he hasn’t seen or spoken to doesn’t know that he is hawking in Lagos , and yes he hasn’t eaten in 3 days.. Anyway I want to clean him up today and put him on the flight today to akwa Ibom with some people, know what the parents needs and put him on Scholarship with the help of God. He has a bright future( I can tell) and if not for anything kids his age are not suppose to be on the street but in school..he is one out of many and I can’t take all off the road alone so I urge you to help the ones you can when you see them..” 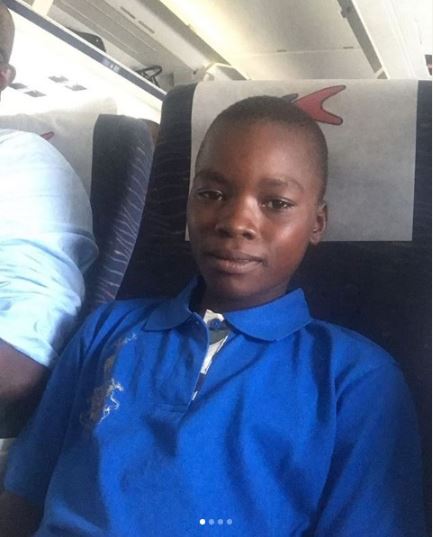 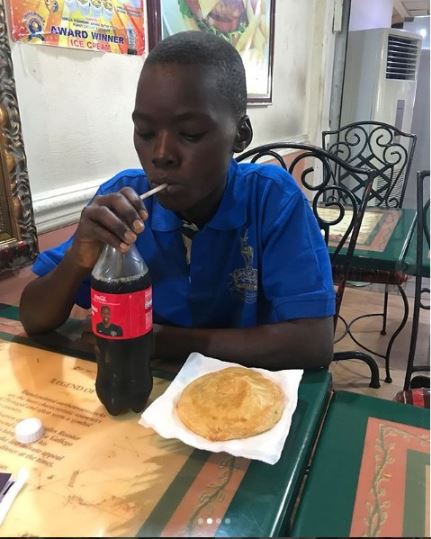 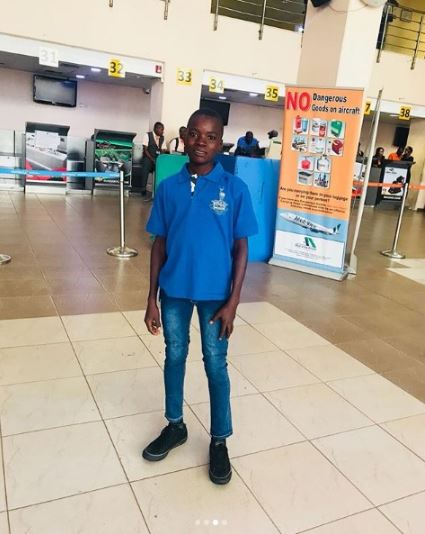 Uche later put Joseph in the next available flight to Akwa Ibom yesterday to see his parents and then start school, which Uche has promised to sponsor. He encouraged other privileged people to endeavour to help the less privileged ones.