Super Eagles forward, Ahmed Musa has reacted to the news of his goal being shortlisted by FIFA for best goal at the Russia 2018 world cup tournament.

Ahmed Musa who scored two superb goals in the game against Iceland, has his second goal nominated for the award. 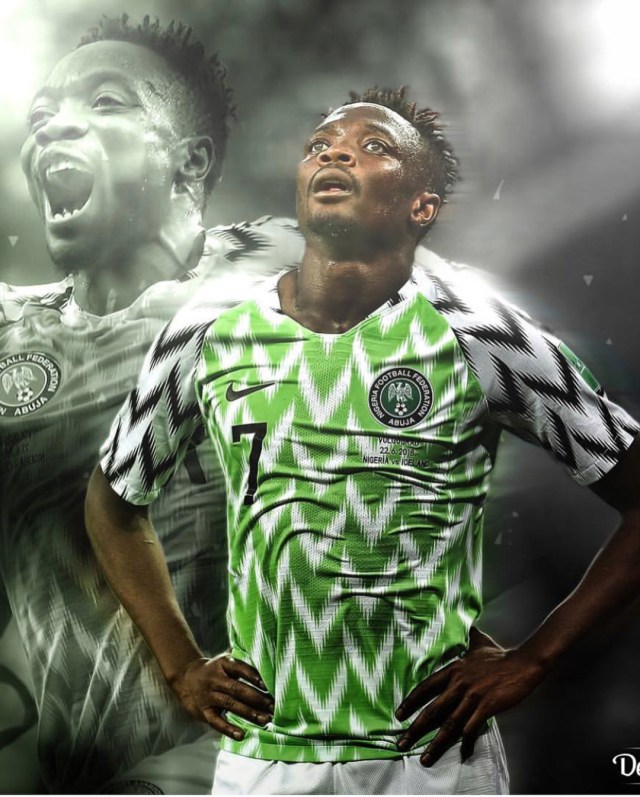 The pacy winger/striker took to his Instagram page to reveal how honored he is to have been nominated.

“It is a honor to be nominated for Goal of the Tournament. One of my best football memories so far! Go on to Fifa.com and cast your vote before 23rd July. Your love and support is always appreciated. #naijaalltheway”

Share
Facebook
Twitter
WhatsApp
Previous articleCharly Boy reacts after his daughter, Dewy Oputa revealed herself as a lesbian
Next articleIf you Dm me to beg for money I will curse you – Funke Adesiyan
- Advertisement -