Billionaire oil magnate, Femi Otedola has announced that he is suspending his Twitter account until he is verified. He says this is due to attempts to impersonate him on the platform. 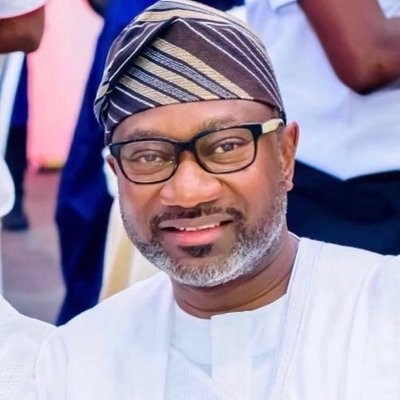 Good day to the online community. Due to the fraudulent and disingenuous exploitation of my persona on this platform, tweets from me on this account are suspended forthwith until I am verified by Twitter. Thank you. F.Ote$ 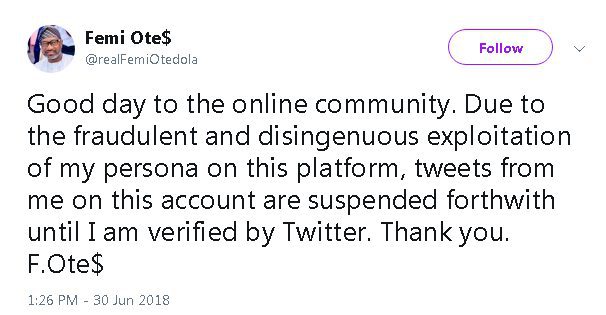 Ever since the Billionaire announced his presence on social media, twitter users has witnessed tweets from fake accounts who were all claiming to be the real Femi Otedola.

Most recently, a fake account tweeted, commiserating with victims of the Lagos Tanker Explosion Incident, and even went as far as promising cash gifts to families in the name of Femi Otedola. This prompted Femi Otedola to post a press release about the action and his further suspension of tweeting activities. 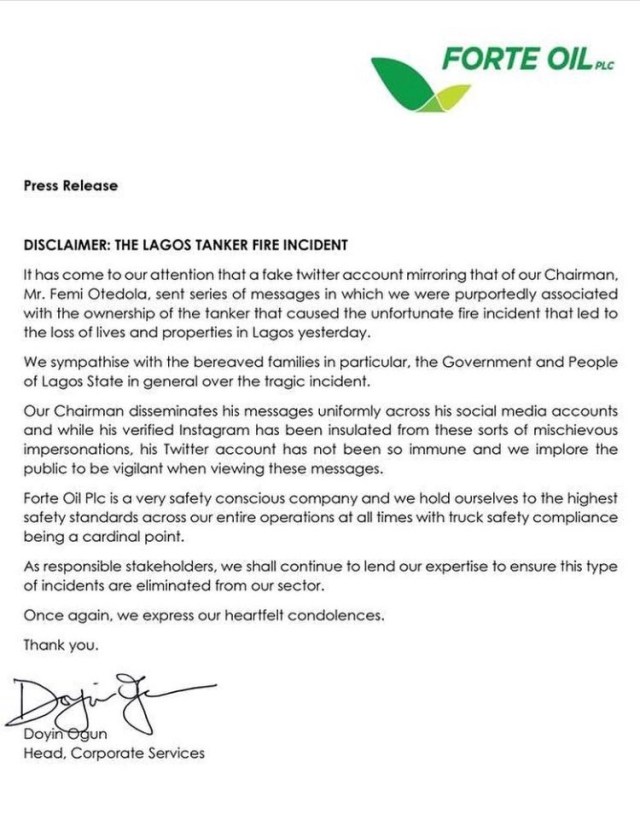 Nigerian singer, Official Soft has dedicated his latest track to Genevieve Nnaji.  The singer, who earlier expressed his ‘wild thoughts’ for the actress on a...
Read more

With her wedding day fast approaching, Nollywood actress Anita Joseph has taken to her Instagram page to share her testimony. The screen diva in her...
Read more
- Advertisement -