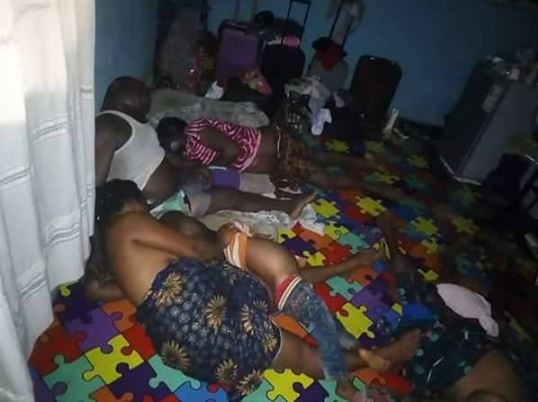 The corpses of the family members

According to reports, tragedy occurred in Ikom local government area of Cross River state after a family of eight died in their sleep.

It was revealed that the dead persons were refugees who fled Cameroon following the trouble in their area and sought solace in Cross River state after crossing the border. 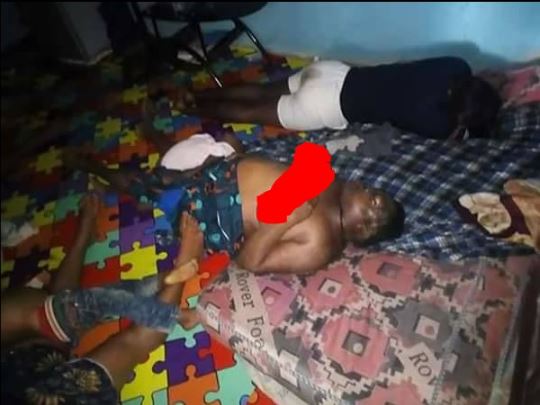 According to information gathered online, the family might have died from generator fumes considering the manner of their untimely times. The corpses were discovered this morning by their neighbours after noticing their absence for their long.

Investigation into the deaths have been launched by the authorities.