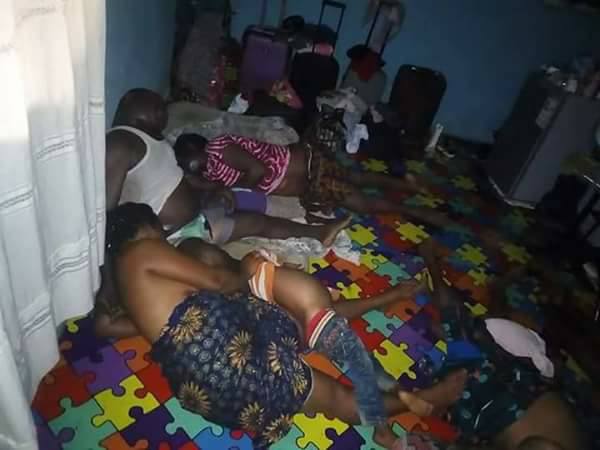 According to information gathered online, the family might have died from generator fumes considering the manner of their untimely times.

The corpses were discovered this morning by their neighbours after noticing their absence for their long.

Investigation into the deaths has been launched by the authorities.