Nigerian movie producer and actor, Saidi Balogun, has said that pressure to please fans has indeed pushed many celebrities into living fake lives.

According to the experienced thespian, many entertainers, unable to withstand the subtle pressure, involve themselves in all sorts of unacceptable things just to keep up a good appearance. 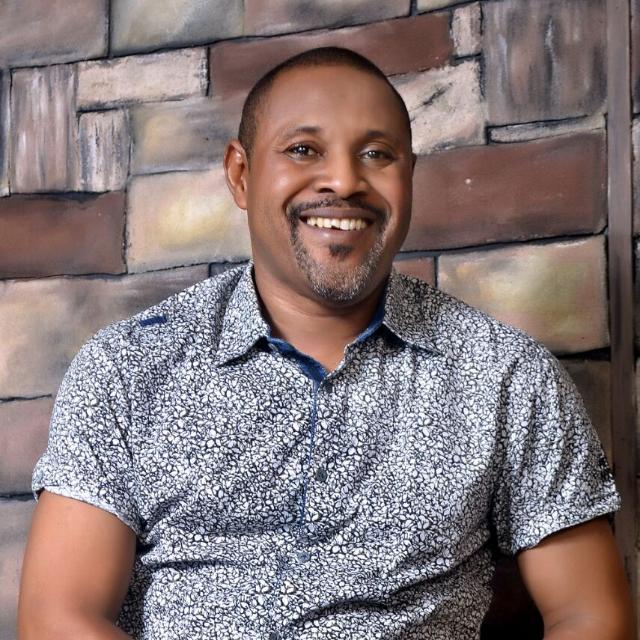 He pointed out that the only thing those in the movie industry owed fans was to always produce good works that address certain societal issues.

“It is always better to be yourself. I am myself, I don’t believe in the saying that you are addressed the way you are dressed. I believe that people should be judged based on their intellectual prowess and not by their appearance. I can ride okada from Lagos to Ibadan. I believe in doing what makes me happy.

“The pressure people put on celebrities can push some of them to get involved in some deals that they are not supposed to do. They force them to live fake lives.”