Seyi Law in an interview with Punch, spoke on why celebrity marriage breakups seem like a rampant thing.

According to him, it is because they are always in the limelight. 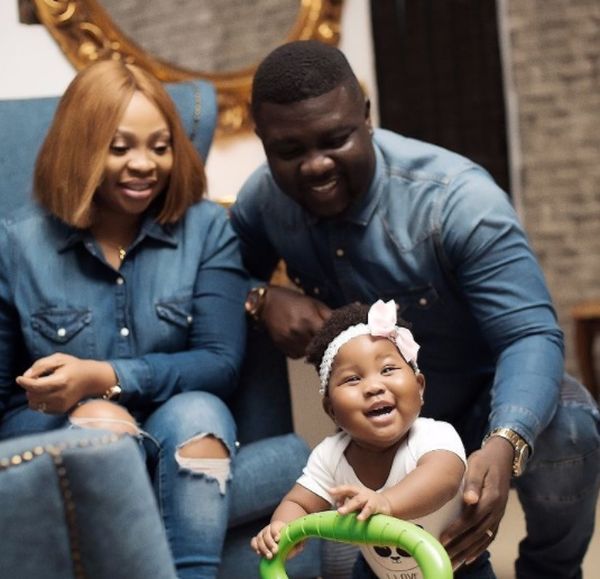 He also pointed out that people never talk about the good ones because they love to focus more on the crashed ones.

“The truth of the matter is that we get to see celebrity break-ups because they are always in the limelight. We have celebrities that have stayed together in marriages but people hardly talk about them. They like talking about the bad ones.

“Celebrity marriage break-up is like plane crashes. We hardly talk about flights that took off safely and landed safely. So, break-ups happen everywhere in all professions; but people don’t talk about them because they are not in the limelight.

“Marriage institution is sweet and tedious at the same time, we just keep hoping that we’ll keep understanding one another.”

On comedy being a lucrative business, Seyi Law said;

“A lot of people know that comedy is lucrative. If you see how far I’ve come, then you’ll know how lucrative the profession is. This is basically the business I do. I got married out of it. I am able to take good care of my family. So, I will say it’s quite good.”

Asked what his fans should be expecting from him in the last six months of the year, the ace comedian said, the Seyi Law 2018 tour that started in Canada in February and had moved to Dublin and London would continue in Port Harcourt, Abuja and other cities in Nigeria and Africa.

On a man who abused his daughter on social media last year, Seyi said, “We have sorted that out a long time ago. Thank God, we were able to come to a comprise.” 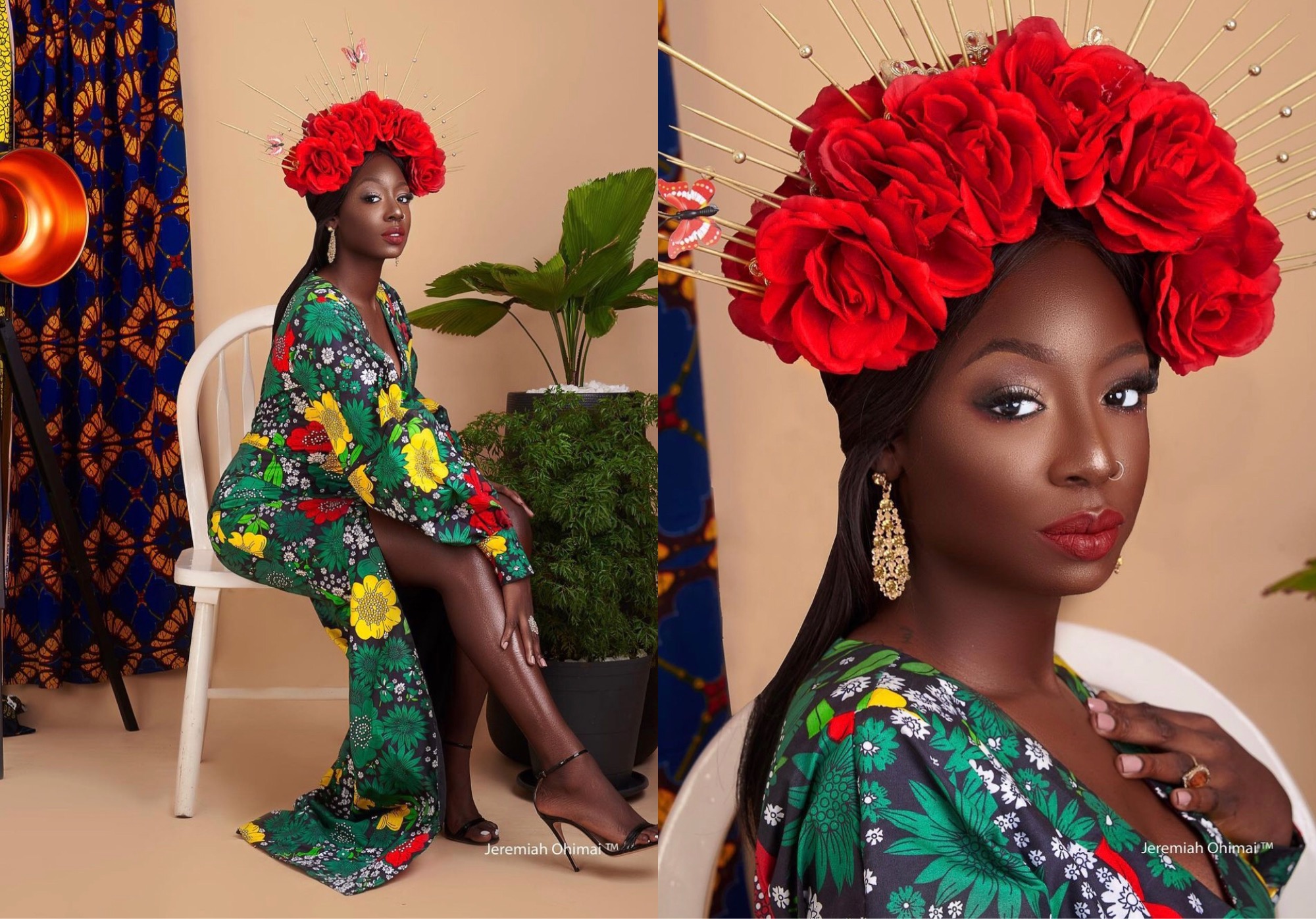 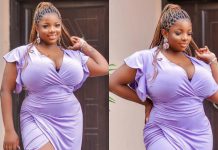