Football icon, Cristiano Ronaldo was received warmly in China after he touched down the country for his annual ‘CR7 Tour’ along with sponsors, Nike.

The Juventus new-boy jetted straight off to the Far East while the ink was still drying on his incredible £100m transfer from Real Madrid.

Ronaldo touched down in Beijing where he was afforded a hero’s welcome, as fans turned out in their thousands to get a glimpse of their idol. 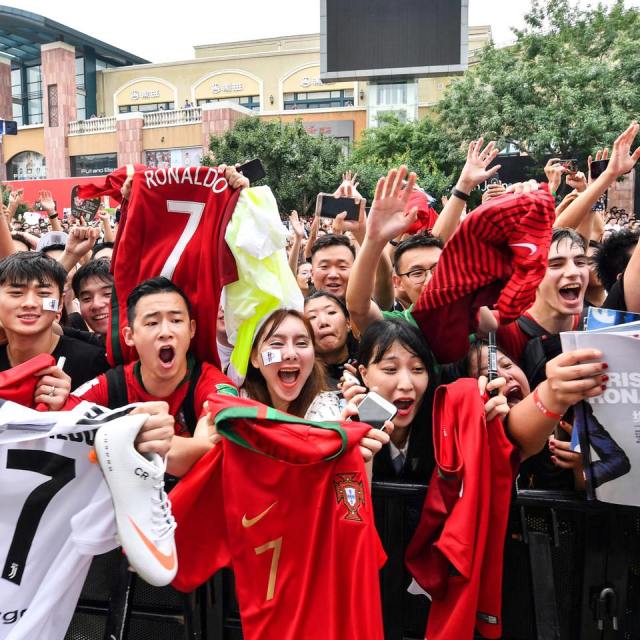 The Portugal captain made his way to the famous Lama Temple in the city, where he showed off his skills with a dazzling silver football.

Ronaldo took to his social media accounts to share photos of him performing the freestyle tricks at the sacred location, for his 136million Instagram followers to enjoy.

‘Excited to be back in China! Ready to inspire the future of football.’

The former Real Madrid and Manchester United man was then called up onto a stage which had been specifically erected for his visit, branded all over with his ‘CR7’ signature logo. 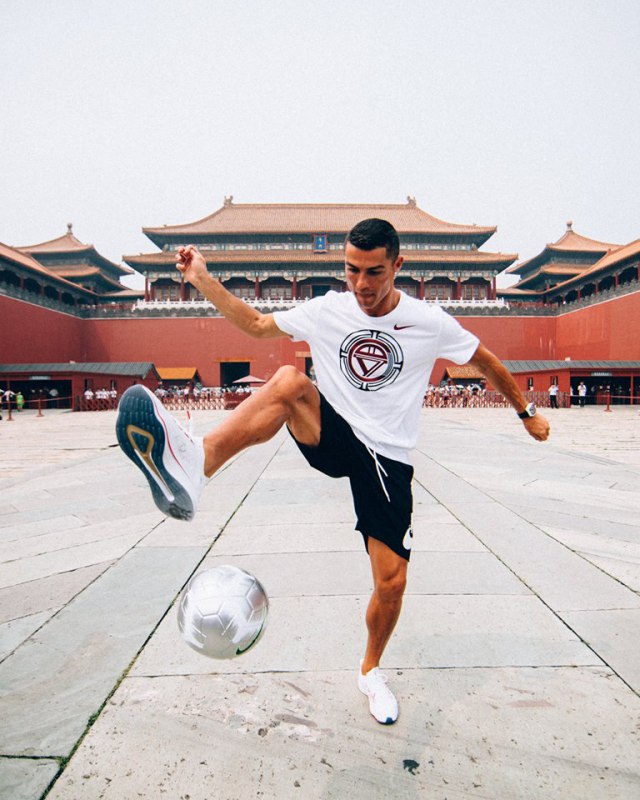 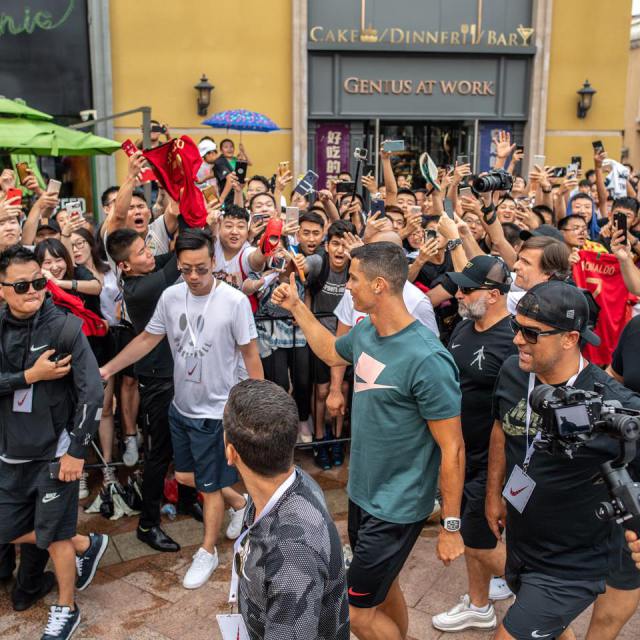 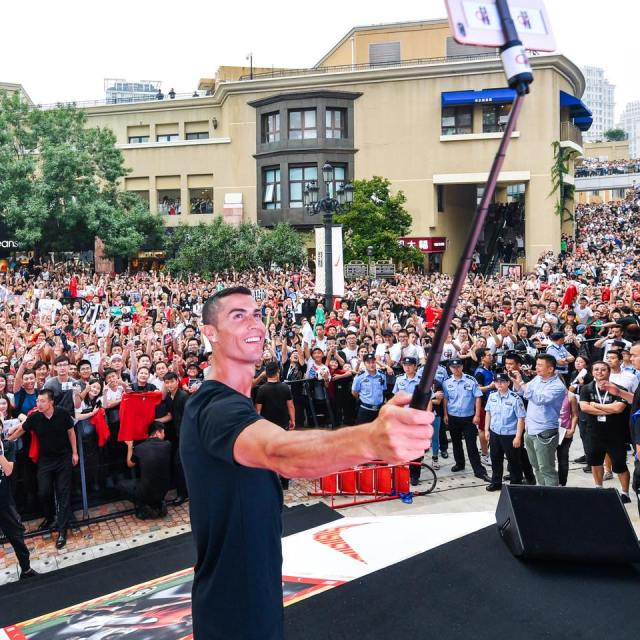