Davido’s girlfriend Chioma took to her social media page to gush over her boyfriend’s electrifying performance at Wireless Festival in U.K. 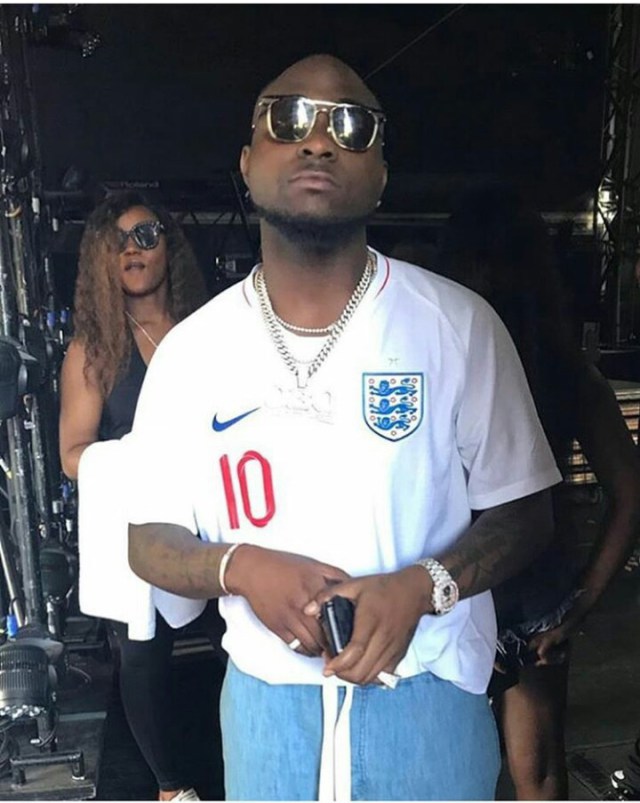 Amidst all the trolling and criticisms she got from her fans after she wore a cleavage-baring dress for an outing in the UK, she is still dishing out couple goals .

The young Chef Chioma praised her boyfriend after his electrifying performance at Wireless Festival In U.K. 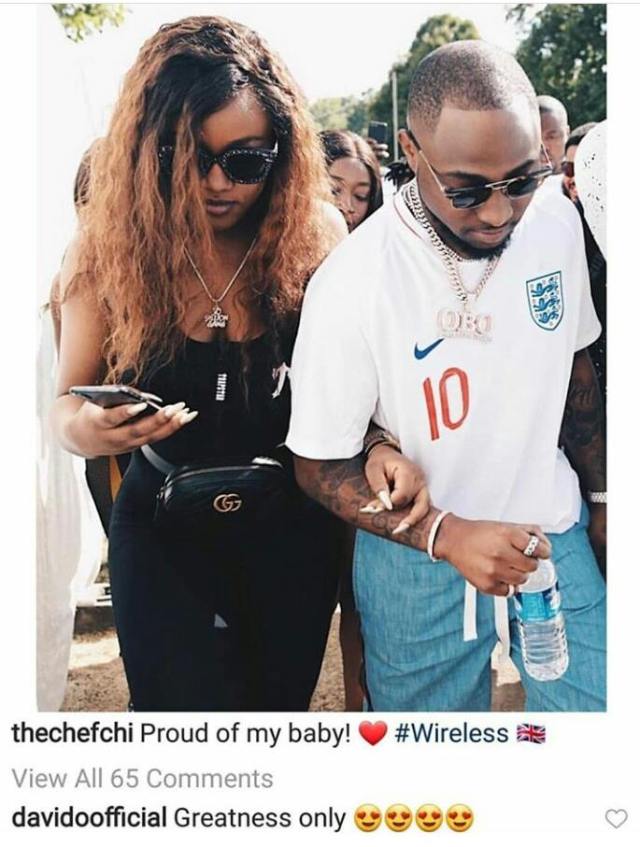 Watch video of his performance below;