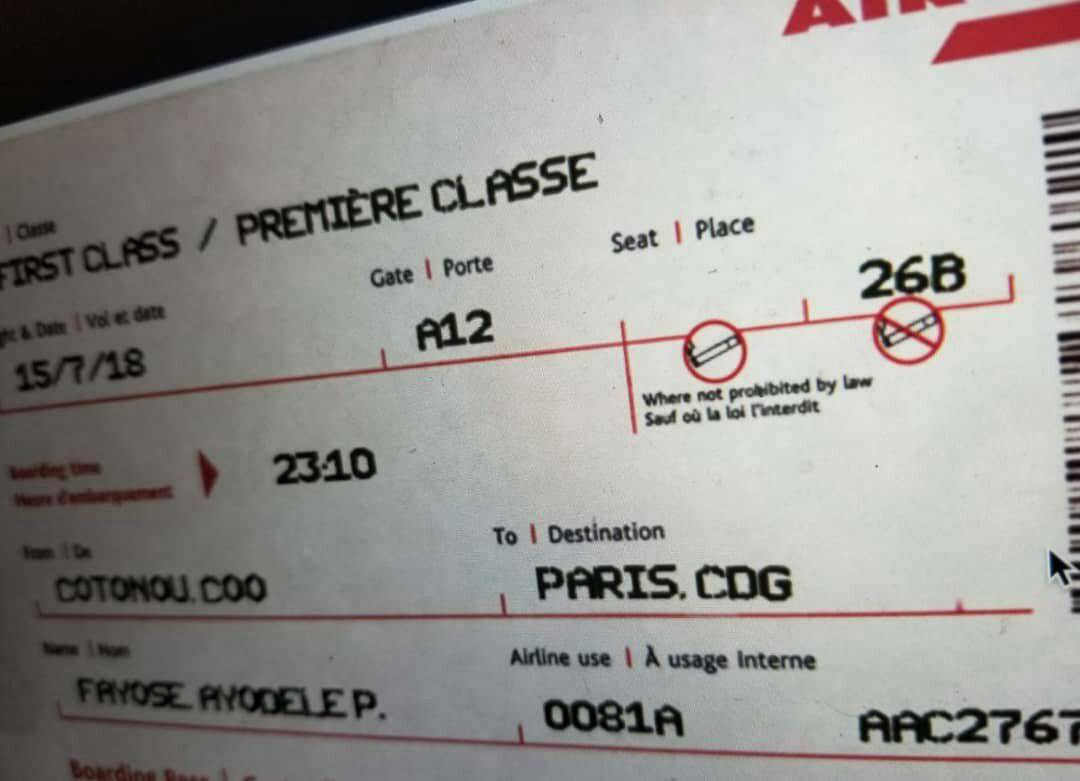 After the Saturday, governorship election in Ekiti state, which saw Kayode Fayemi of the All Progressives Congress emerge winner, Gov Fayose has suffered heavy troll. Fayose had campaigned heavily for his deputy, who was the flag-bearer for the Peoples Democratic Party, PDP in the election.

According to the presidential aide, Fayose booked the ticket on a premonition, he might lose at the polls and as such was running away, in order to avoid the law.