The suspect had already succeeded in deceiving many people, claiming her face was burnt during a gas cylinder explosion.

However, an observant man identified as Kelvin, suspected it was a makeup and quickly told her to leave the market, but before she could leave, other people got wind and pounced on her.

Sensing that she might be killed due to her condition, Kelvin immediately called in security officers and handed the suspect over to them. She was later smuggled out of the market. 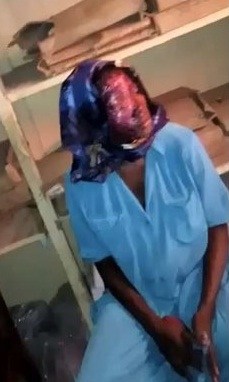 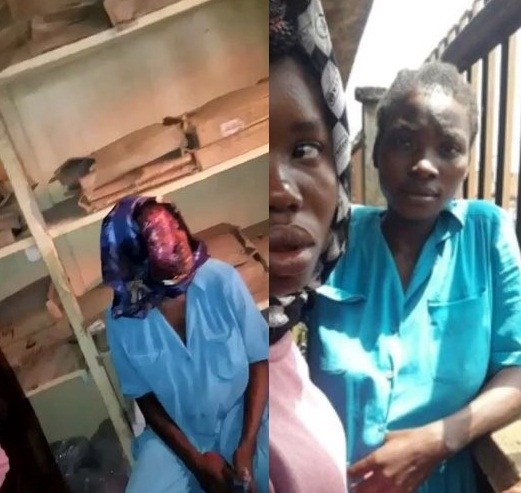