Ifu Ennada has fired her shot at Music Producer, Don Jazzy on social media after he made a comment on his crush, Rihanna’s post. 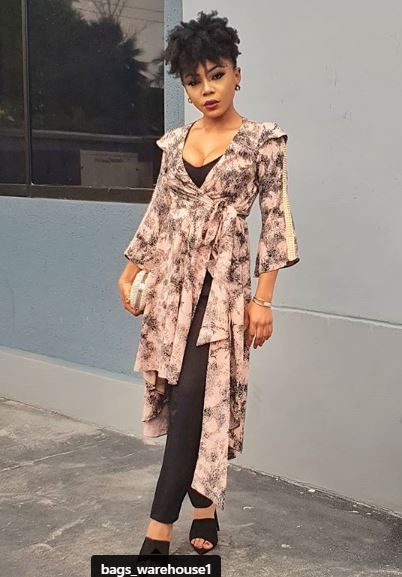 Sensing Don Jazzy is beating a dead horse with his pursuit of Rihanna, Ifu Ennada dropped a comment advising the producer to forget about her and look within his country for a bride. She even went on to ask him to marry her. 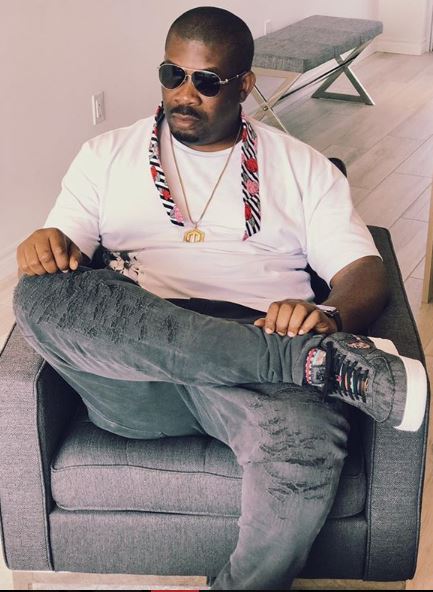 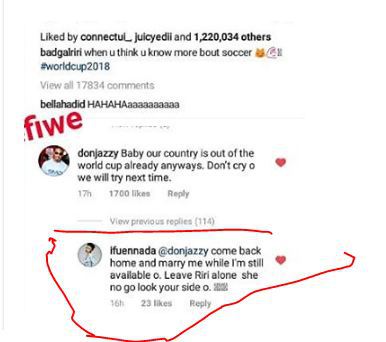