Home Entertainment Kris Jenner says one of her “biggest regrets” in life was having...
Facebook
Twitter
WhatsApp

Keeping Up With the Kardashians matriarch, Kris Jenner in a candid interview with Fox News Channel’s OBJECTified opened up on how her infidelity broke her marriage to the late Robert Kardashian Sr.

In the interview set to air Sunday, Jenner, 62, said one of her biggest regrets in life was having an affair during her marriage to Robert Kardashian.

“I married Robert when I was 22 years old and I got pregnant on my honeymoon — I had the happiest life you could’ve dreamt about,” she recalls to host Harvey Levin. “But when you’re in something, sometimes people think the grass is always greener and that was like what I think I went through at some point.”

Asked about her “affair with a soccer player,” Jenner acknowledges that it’s true.

“I did, I did,” she says. “Which wasn’t — nothing I’m proud of. When I look back on it now, probably one of my biggest regrets in my life is that that marriage fell apart.” 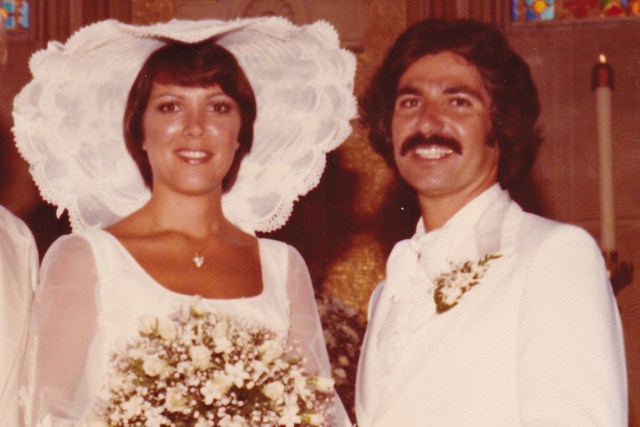 Because it made it real,” she says. “Like, you think you’re going to come through this period — that was really hard for me.”

According to her, things became worst for her when Kardashian,a high-powered businessman, and attorney cut off her credit cards.

“I didn’t have anything,” she recalls. “I went to the market one day and my credit card didn’t work. I had a market credit card and I’m like, ‘I can’t even buy a tomato.’ “