An Iranian woman has been sentenced to 20 years in jail for removing her hijab to protest the compulsory Islamic covering in December, 2017. .

Shaparak Shajarizadeh took to her personal website to announce that she has been jailed for “opposing the compulsory hijab” and “waving a white flag of peace in the street”. 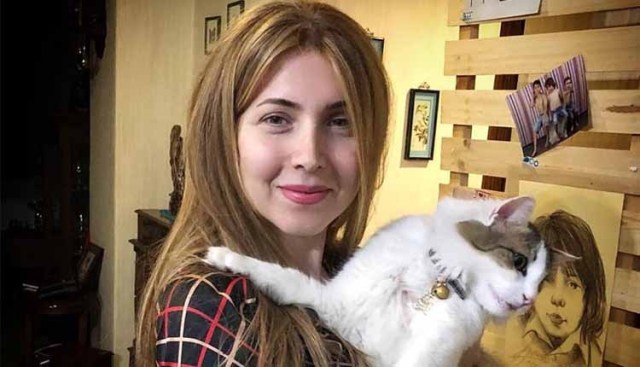 29 people were arrested in February by the police for removing their headscarves as part of a campaign known as “White Wednesdays.” .

Shajarizadeh, 42, was subjected to torture and beatings after her arrest, her lawyer said. In Iran, women showing their hair in public face penalties ranging from a $25 fine to prison time. 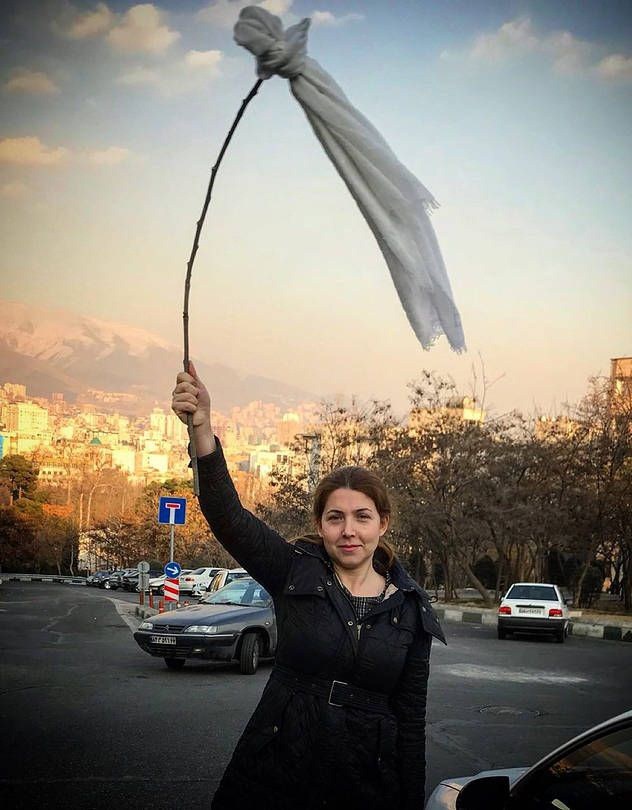