Home Local News Lionel Messi Tells Barcelona To Sign Pogba From Manchester United
Facebook
Twitter
WhatsApp
One of the most talked about footballers at the moment, Lionel Messi, has reportedly asked his club, Barcelona to sign Pogba. 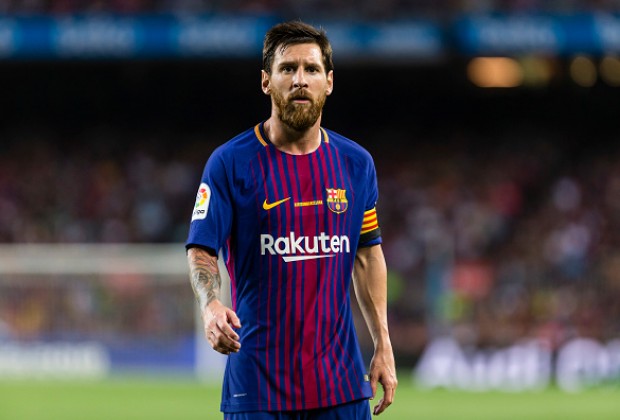 With the exit of Argentina at the World Cup, Messi is reportedly back at Barcelona calling the shots.

The Catalan club eased to a La Liga title last season but all is not well at Los Cules.

Antoine Griezmann rejected the Spanish giants to pen a new deal at Atletico Madrid and Messi is desperate to win the Champions League again.

The five-time Ballon d’Or winner has already admitted that his club need to sign the best players in the world if they want to stand any chance of prising away the trophy from arch-rivals Real Madrid.

And that means entering negotiations with the biggest clubs to take their stars.

Pogba has had a tough year at United this season, receiving swathes of criticism and falling out with Jose Mourinho.

It has led to rumours that the Frenchman could leave Old Trafford for the second time in his career – and Barca have emerged as a potential destination.

And according to Don Balon, notorious or their outlandish transfer stories, the Argentina captain has told Barcelona to sign up Pogba.

And as well as the former Juventus star, he wants Miralem Pjanic and Adrien Rabiot.

United, on the other hand, have already delved into the transfer market this summer.

Diogo Dalot, Fred and Lee Grant have all arrived at Old Trafford for around £72m.