Meghan Markle’s half-sister, Samantha Grant escalated a family feud with a series of angry tweets on her private account targeting the former actress saying, “my father is not an embarrassment for loving his daughter! The Royals are an embarrassment for being so cold”. 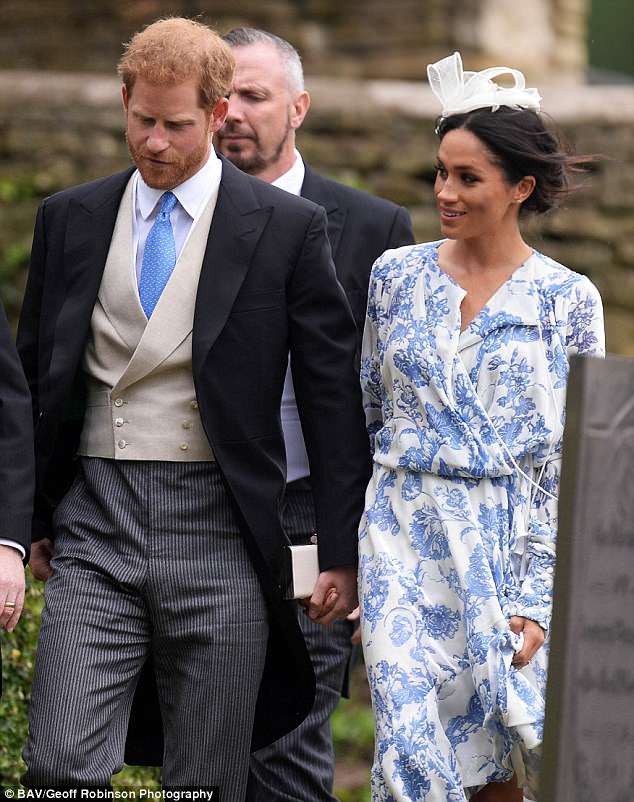 “You should be ashamed of yourselves @KensingtonRoyal. How about you pay tribute to your own father?! Enough is enough. Act like a humanitarian act like a woman! If our father dies I’m holding you responsible, Meg!” Grant said. 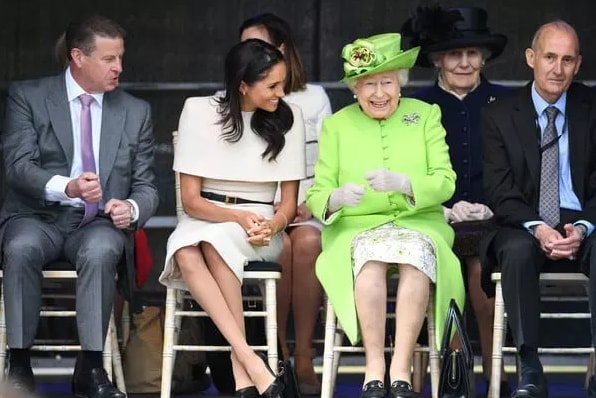 Grant’s outburst occurred two days after Meghan’s father, Thomas Markle, told The Sun that he thought the new Duchess of Sussex looked “terrified” to be a royal and that she hadn’t spoken to him since the day after her wedding to Prince Harry. It also coincided with photos that showed the couple attending an exhibit that honored Nelson Mandela on Tuesday.