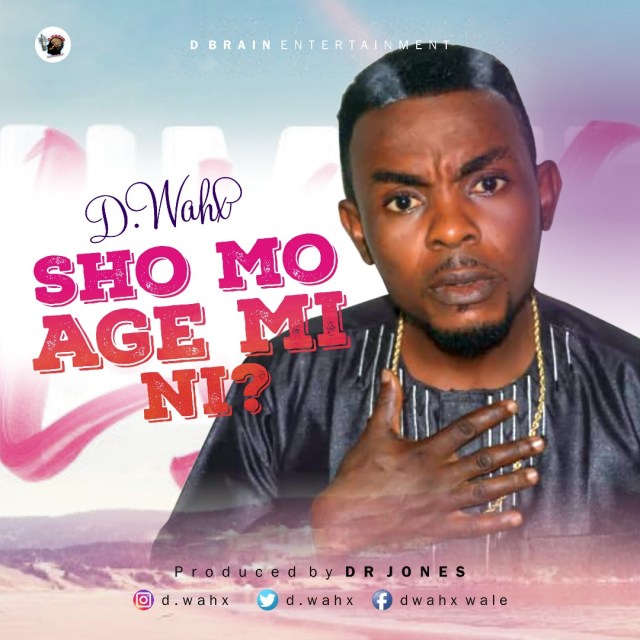 ‘Omo Alare’ is a Nigerian musician who believes in delivering good music to his fans and as such released this banger for everyone to enjoy.

The song was produced by Dr Jones.