Davido who recently copped the best International African act at the just concluded Bet Awards which was held at the Microsoft Theater in Los Angeles, California releases this Haelz-produced freestyle. 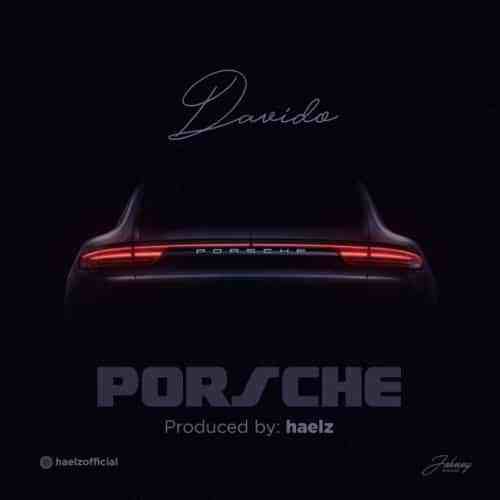 List to Davido’s Porsche below, and let’s know what you think.