Lil Kesh returns after many months of not releasing ‘a banger’ with a fresh new track titled, “Again O”, produced by Rexxie.

The YAGI boss, who apparently, is one of the youngest music CEO’s in Nigeria wants to top chart with this record, after appearing on one of the biggest songs of the year, “Issa Goal” along side other acts like, Naira Marley, Olamide and a host of other music stars. 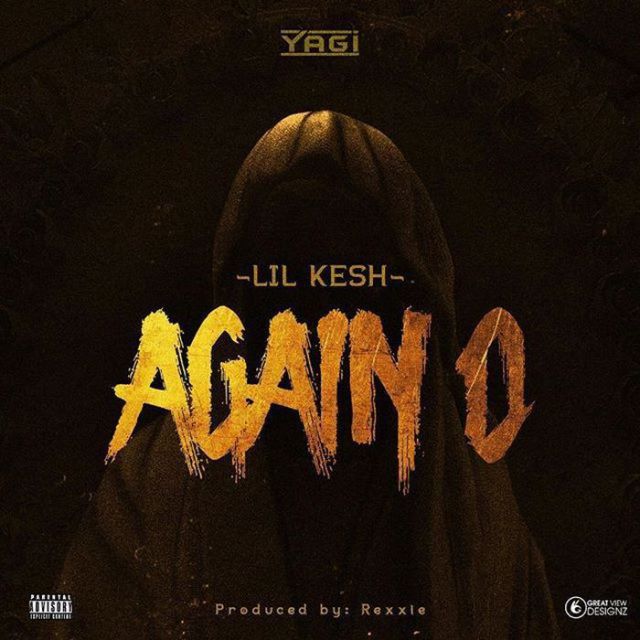 This new tune will put you on trips!