Okechukwu Edwards Ukeje a.k.a Mr Raw, is out with a new number which he titles “Engine Caterpillar” and he features buzzing Eastern rapper, Zoro. 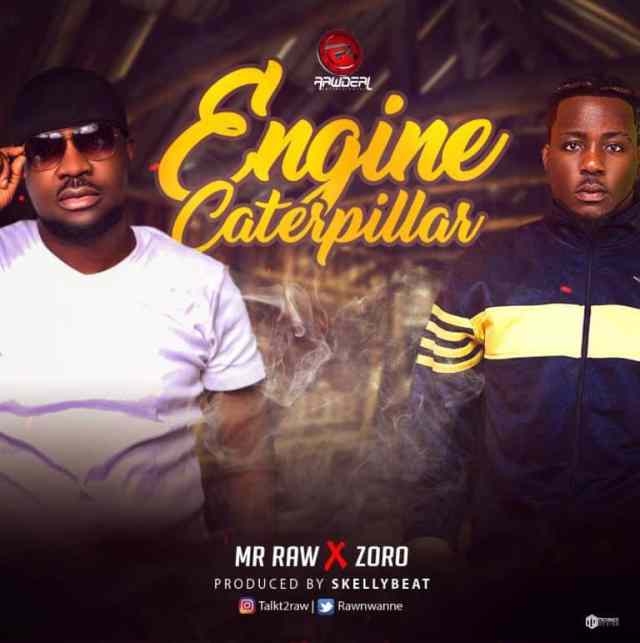 Mr. Raw who is also the CEO of Raw Deal Entertainment, is a rapper from Abia State Southeastern Nigeria. He is a pioneer of Igbo rap, a genre that now appeals to a broad, mainstream audience.

The rapper has kept his consistence since his breakout into the industry back in the early 2000. The new song “Engine Caterpillar” has a groovy sound with a mix of slow rap.

The number is produced by SkellyBeats.