Nigerian singer and songwriter, Simi is out with the remixed version of Original Baby, in which she featured the legendary, 2Baba. 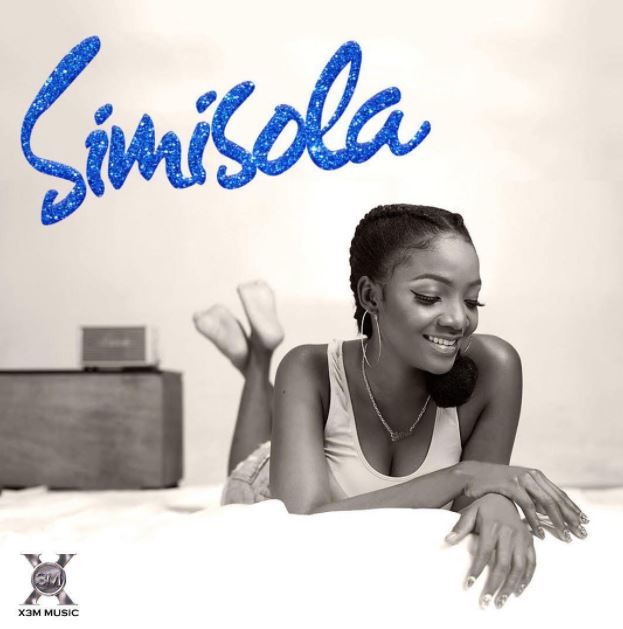 Off the deluxe version, Simi does a remix to the 6th track titled “Original Baby”, which is produced by long time collaborator, Oscar.

Simi, currently signed to X3M Music releases a deluxe edition for her second studio album titled Simisola, which was released in September 2017.