“My money is your money” – Davido gives girlfriend, Chioma, more assurance as he shops for her in Paris (Photos)

Davido has not stopped giving his now famous girlfriend, Chioma, assurance since he bought her a Porsche as birthday gift.

The singer, who is in Paris to prepare for the Afro Punk Festival took out some time to do some shopping.

As seen in a video posted on his InstaStory, the singer assured Chioma again. In his video, he was seen shopping for stuffs that were obviously female’s.

Tagging his girlfriend to the post, he declared that his money is her money. He however, shared another photo where he revealed that he is preparing for the upcoming festival.

“@thechefchi my money is your money” 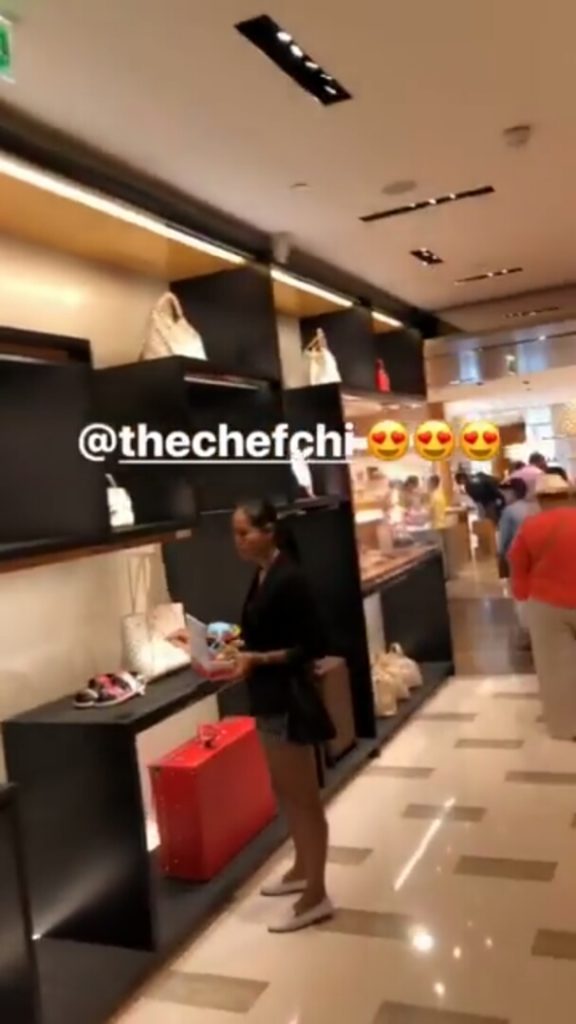 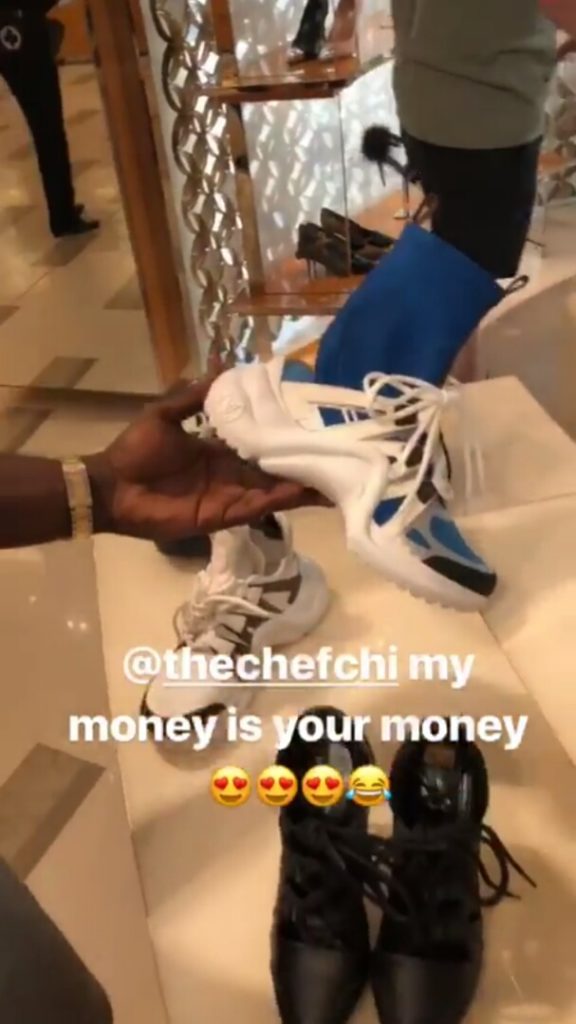 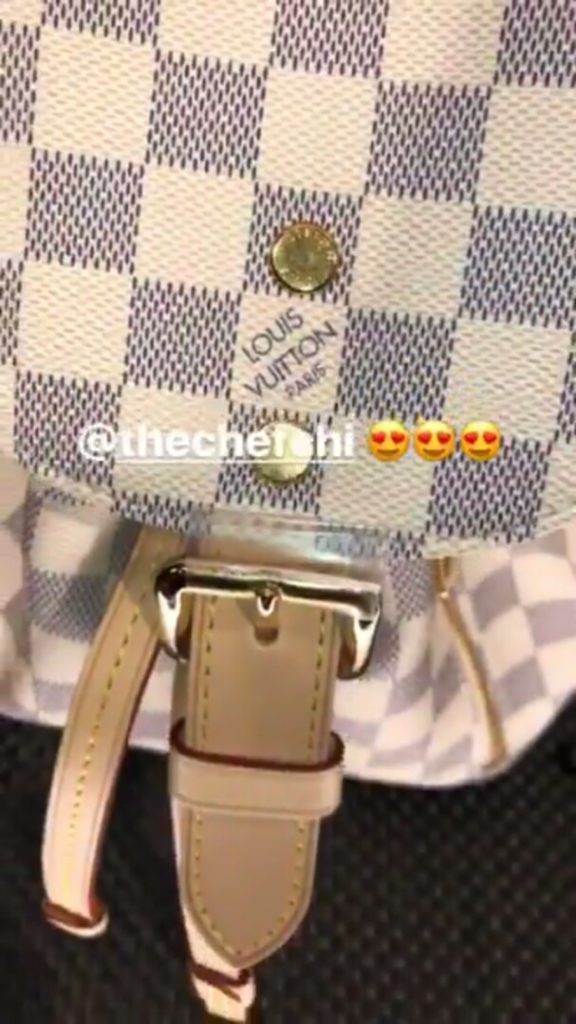 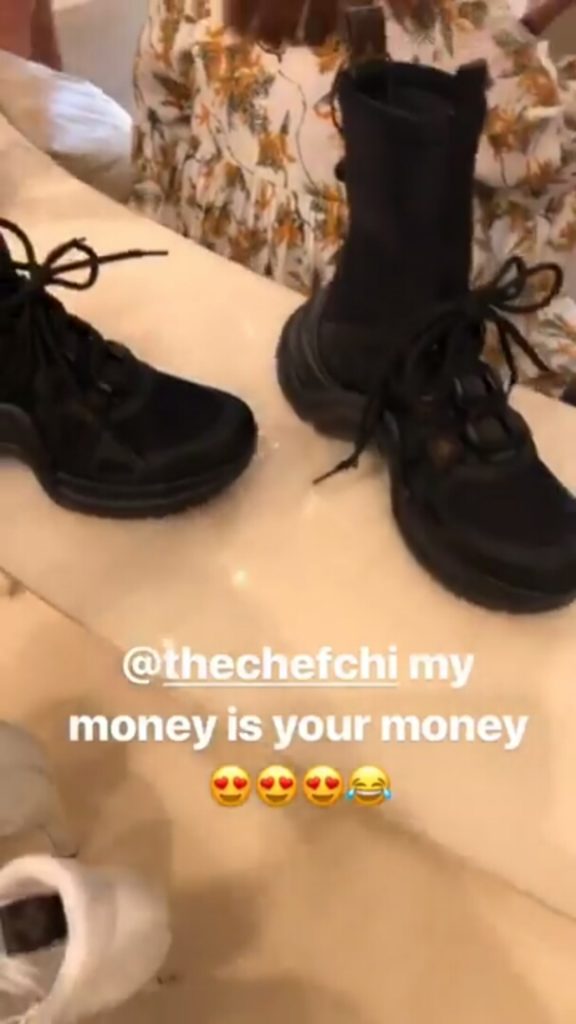 Share
Facebook
Twitter
WhatsApp
Previous articleAdorable photo of Davido’s daughter, Imade Adeleke rocking Gucci shirt and Balenciaga Sneakers
Next article“She has A1 in Bedmatics and has never refused my sexual demand since we got married” – Nigerian Pastor praises wife on her Birthday
- Advertisement -