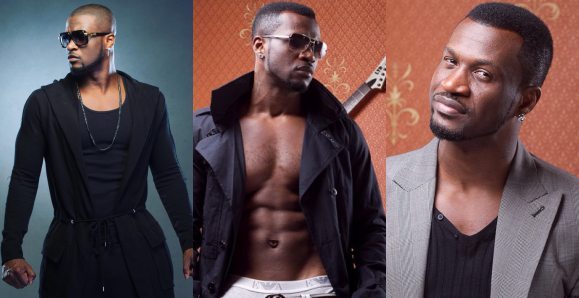 The ‘Ebeano’ singer has been nominated in the ‘best male artist’ and ‘best international male artist’ categories for IARA 2018.

The nods will be the first for Mr P since his split from Psquare — the duo made up of himself and his twin brother, Paul.

Mr P took to his social media page to thank his fans. He wrote:

2 nominations: INTERNATIONAL ACHIEVEMENT RECOGNITION AWARDS. Shout out to my Loyal Fans😇🙏🏽This one is for you😊 My first ever award nomination. Not one but two! It can only get better and better. @iara_awards I’m truly honoured and congrats to other nominees y’all are incredible 😊🤗. 1 Luv #NeverBeAfraidToStartOverAgain#MoreFocused #EnjoyingEveryPartOfIt

The award ceremony is scheduled to hold on September 22 at Hilton Hotel in London.

At the 2017 edition of the award, Nse Ikpe-Etim won the best international actress for her role in Tess and Adekunle Kosoko, popularly known as Adekunle Gold, took home the best African artist award.