President Buhari delivered the keynote address at the 20th Anniversary of the International Criminal Court (ICC) this morning at the Hague, Netherlands. 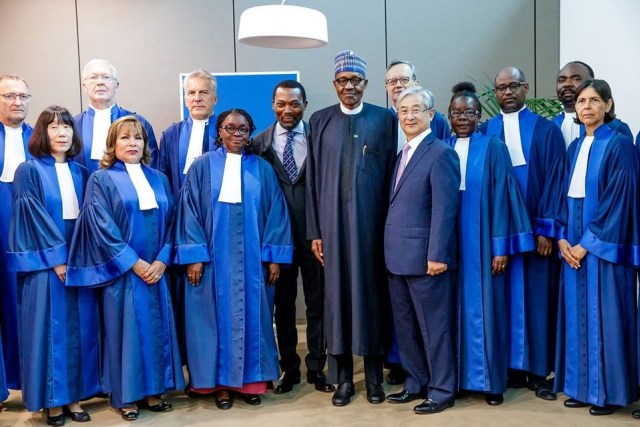 See more photos from the ceremony below: 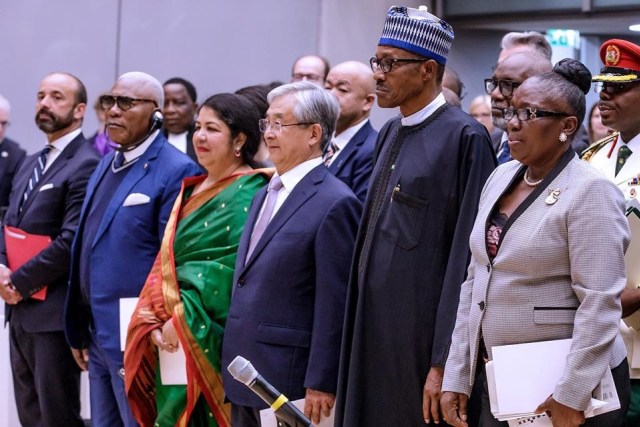 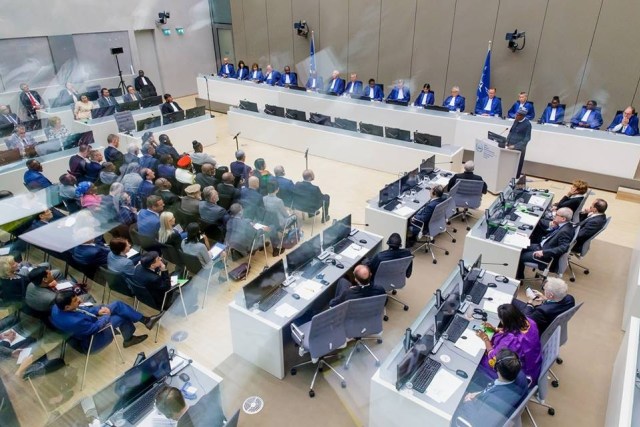 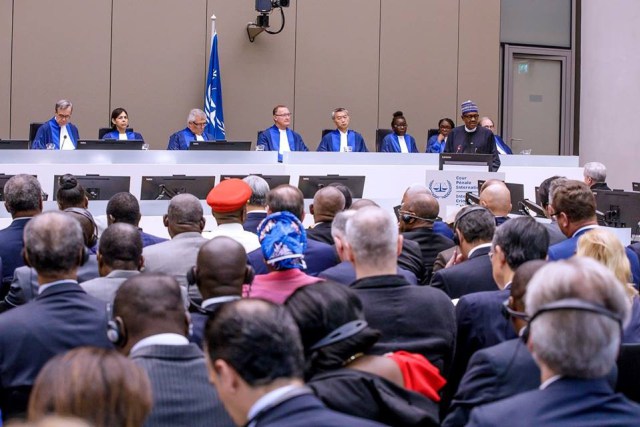 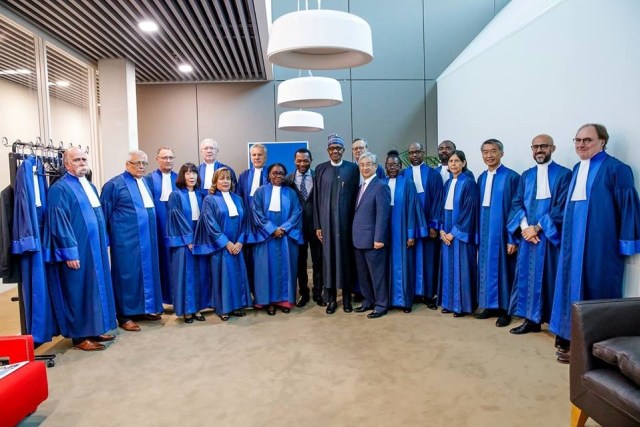 In a statement released on Monday by its National Publicity Secretary, Kola Ologbondiyan, the party made it known that contrary to effort by the Presidency to present the invitation as positive for the Buhari Presidency, the administration has a lot of questions to answer.

“What the Presidency seeks to hide from Nigerians is that the ICC Rome Statute deals directly with critical issues of crime against humanity, which is already prevalent in Nigeria under President Buhari’s watch,” the party said.

The PDP said the fact that President Buhari is the only President invited to the event showed that the world is alarmed by the spate of blood-letting, extra-judicial executions, illegal arrests, arbitrary detention and torture going on in Nigeria.

“The party therefore calls on the ICC to take President Buhari to task on the documented abuse of human rights in Nigeria, particularly, the US Department of State 2017 Human Right Report, which catalogued issues of extrajudicial and arbitrary killings; disappearances and arbitrary detentions and torture, particularly in detention facilities in Nigeria under this administration,” PDP added.‎

The party asked President Buhari to report and defend himself to the ICC over “documented human right abuses, crime against humanity and killings in Nigeria” under his watch.