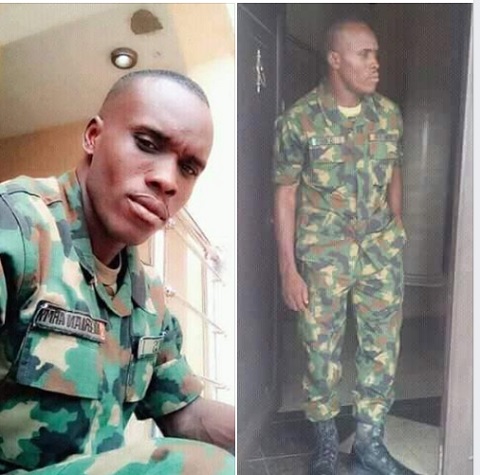 A gallant soldier identified as Francis Ifeanyi Franklin, has been declared missing by his family after a Boko Haram ambush at his base in Borno state.

According to a Support Nigerian Military facebook page, the soldier’s sister reached out to them to lament that the family members have not been able reach him since the Boko ambush since last week as his phone has been switched off.

His sister who wants confirmation from the military about his whereabouts, wrote: “Please my brother is missing…….. He was among the soldiers that is in Borno state, where Boko Haram was reported, we have not heard from him for the past two weeks now .. His name is Francis Ifeanyi ……… Please help us confirm if his still alive on not”. 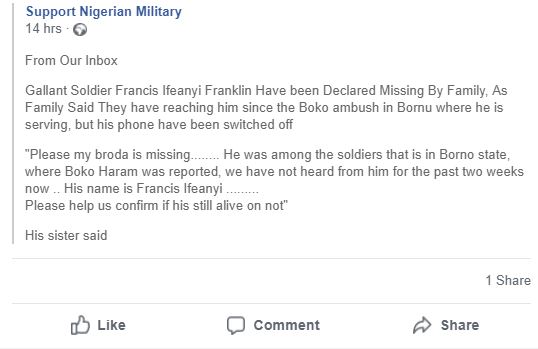 Meanwhile, fresh report has it that Boko Haram fighters killed 11 troops and seized weapons in a raid on a military post in the latest such attack in northeast Nigeria, residents and a military source said on Sunday.

Gunmen in five trucks and on motorcycles stormed the checkpoint in Bunari village near the garrison town of Monguno in Borno state late Friday, leading to a fierce battle. 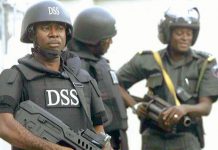