A woman’s untimely death has left people shocked in Sapele area of Delta state. It was revealed that the deceased identified as Mrs. Doris Orugboh, a trader who sells drinks, was said to have left her house yesterday morning for church service along with her children. 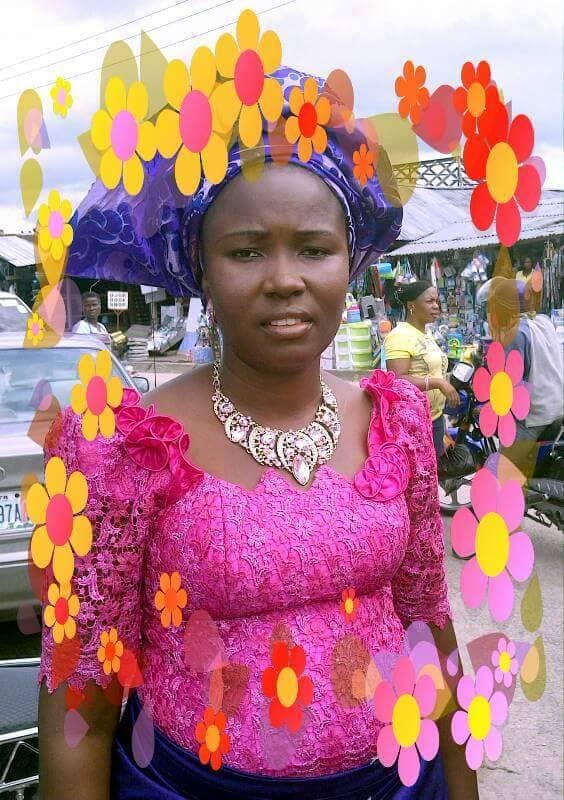 Just as the church service was about to begin, the woman from Ughelli who was said to be hale and hearty, collapsed right there in the church.

According to journalist Sapele Oghenek, the woman was rushed to the hospital but she had already passed away.

Her corpse was later deposited at a mortuary because her husband was not in town when the incident happened.