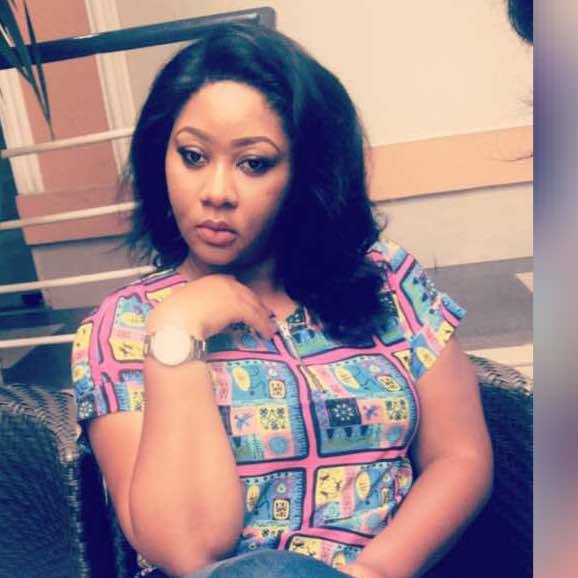 A Nigerian man has taken to Twitter to advertise for a husband for his very pretty niece(photo above). According to the man with the handle, @Anyibaba89, his niece, just graduated from the university and is awaiting National Youth Service Corps, NYSC.

He also noted that she speaks English and French proficiently. See tweet below;

“@anyibaba89: Guys my niece just graduated and awaiting nysc. I want to get her a good man. Not the one that will collect money from her to go marry his bae o.
She speaks both French and English fluently. Pls RT for my inlaws to see her. @Gidi_Traffic pic.twitter.com/dpEUOdDO4L

Twitter users were a little worried that the man had taken to social media to advertise a ‘product’ which they believe should be able to sell out without being advertise, unless there is something that can’t be easily seen just by merely looking at the photo.

She’s pretty enough to get a man all by herself now, sh doesn’t need any advert abeg.., see as she frosh, come set and gallant join…

What do you do to a product that can’t sell itself?

Your niece, not even your daughter. Did she ask you to OR you just decided that what she needs in her life right now is a husband or man? Is she even aware you’re doing this?

Instead of you to get her a job , or further her education. You are worried abt the wrong things. Don’t worry social media would give her “ a good man” 😒😪

You can put her on eBay, you might attract the highest bidder, who knows?

When you see this kinda advert….RUN