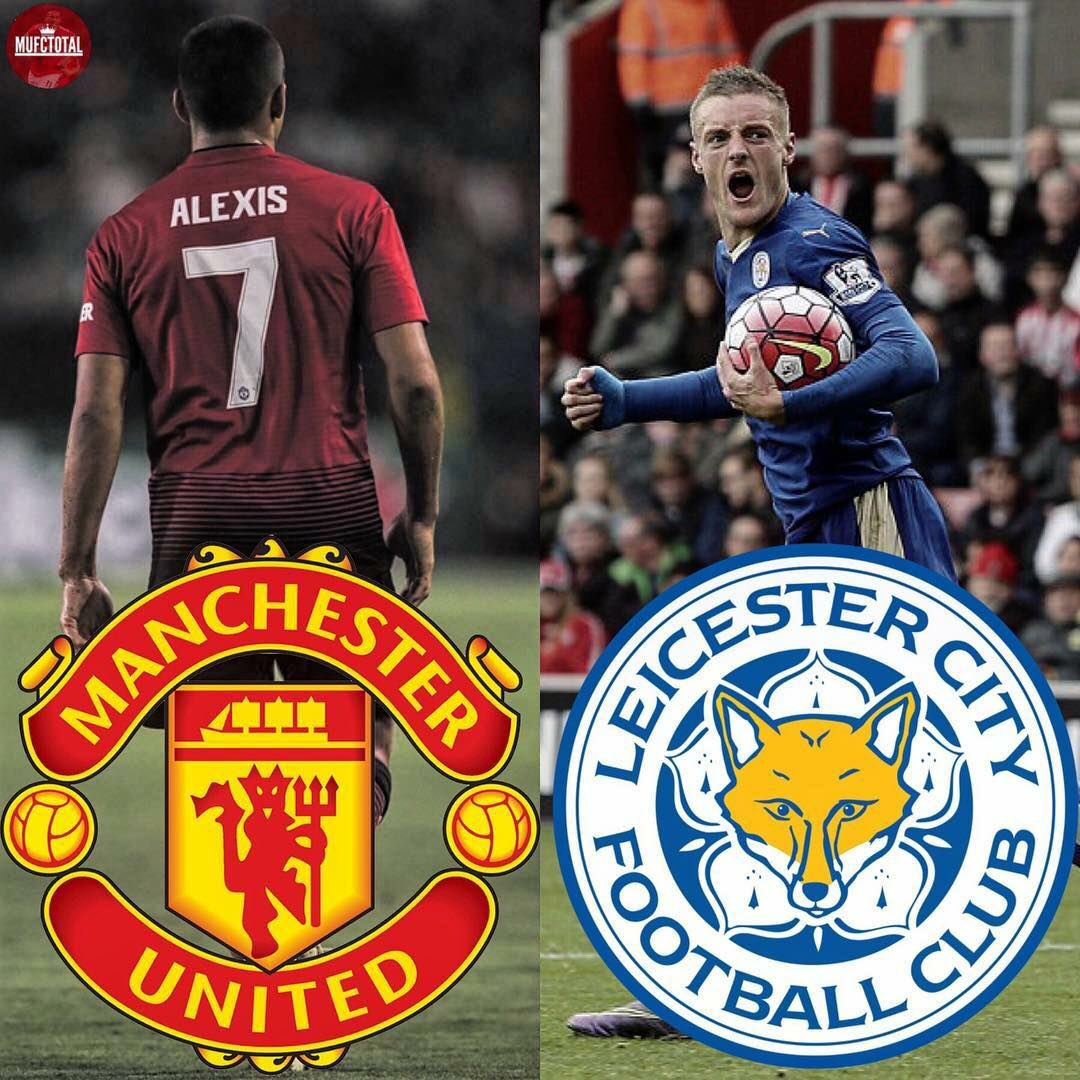 Its the opening day of a new Premiership season and Manchester united play host to Leicester.

While Manchester united are still without a league title since Sir Alex Ferguson retired in 2013 Leicester on the other hand would be looking at improving on their 9th place finish last term.

Mourinho has not made secret of his displeasure at of the transfer activity of the club during the summer.

Below are 5 reasons why not to expect much from Manchester United as they host Leicester today.

*The club was unable to sign world class players during the transfer window.

* It is likely that a number of key first-team players would miss the opening game of the season as a result of injuries.

*Also, players such as Paul Pogba, Romelu Lukaku, Marouane Fellaini, Rashford and Jesse Lingard are not yet up to speed with the rest of the team as a result of their involvement in the latter stages of the World Cup.

*They are still short of a top class full-back and don’t have a natural right-sided attacker in their squad.

* Mourinho’s defensive mind set is one other sure area that does not allow the team use the ball well.