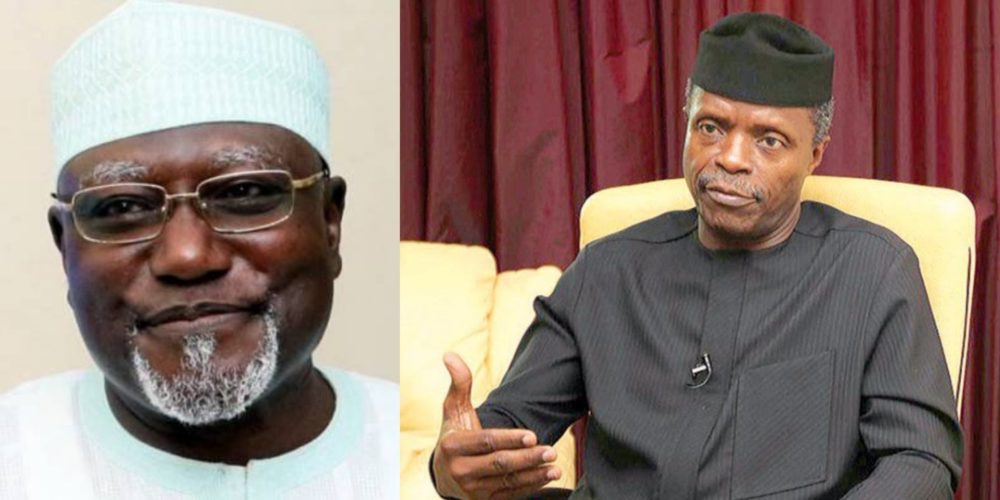 The Acting President, Yemi Osinbajo has sacked the Director-General of the Department of State Service (DSS), Lawal Daura following the siege at the National Assembly Complex this morning, which sparked controversy. 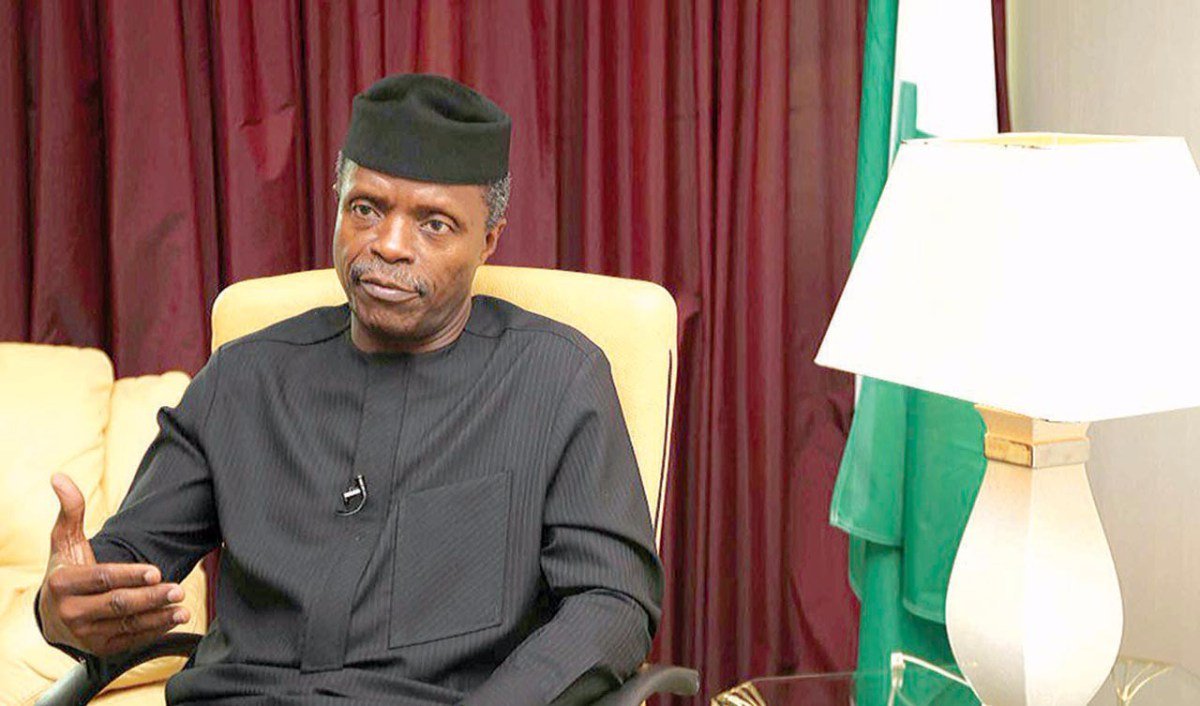 Recall that earlier today, lawmakers who came with the hope of attending the meeting were denied entry into the Assembly by the security operatives. The DSS and the Police had locked down the National Assembly on Tuesday, even as the Senate leadership had scheduled a meeting to hold in the chambers in the afternoon.

Though lawmakers elected on the platform of the ruling All Progressives Congress had dissociated themselves from the security operatives’ actions, however the opposition Peoples Democratic Party had accused the Executive and APC lawmakers of an attempt to truncate democracy. 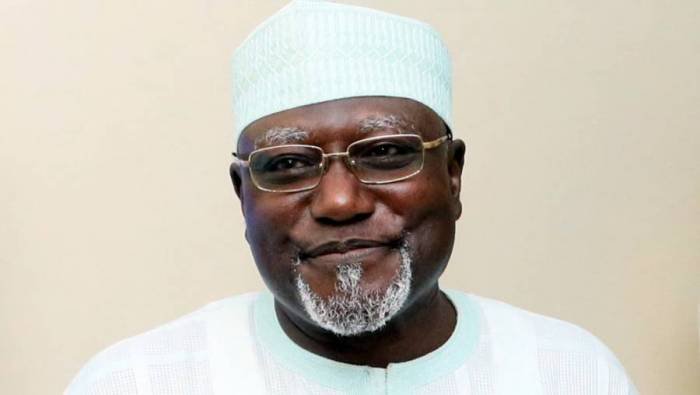 “AgP Yemi Osinbajo has directed the termination of the appointment of the DG of the DSS, Mr. Lawal Musa Daura.

“Mr. Daura has been directed to hand over to the most senior officer of the State Security Service until further notice.”