Atiku hails Buhari for undertaking medical bills of blind corper, yet blasts him for this reason 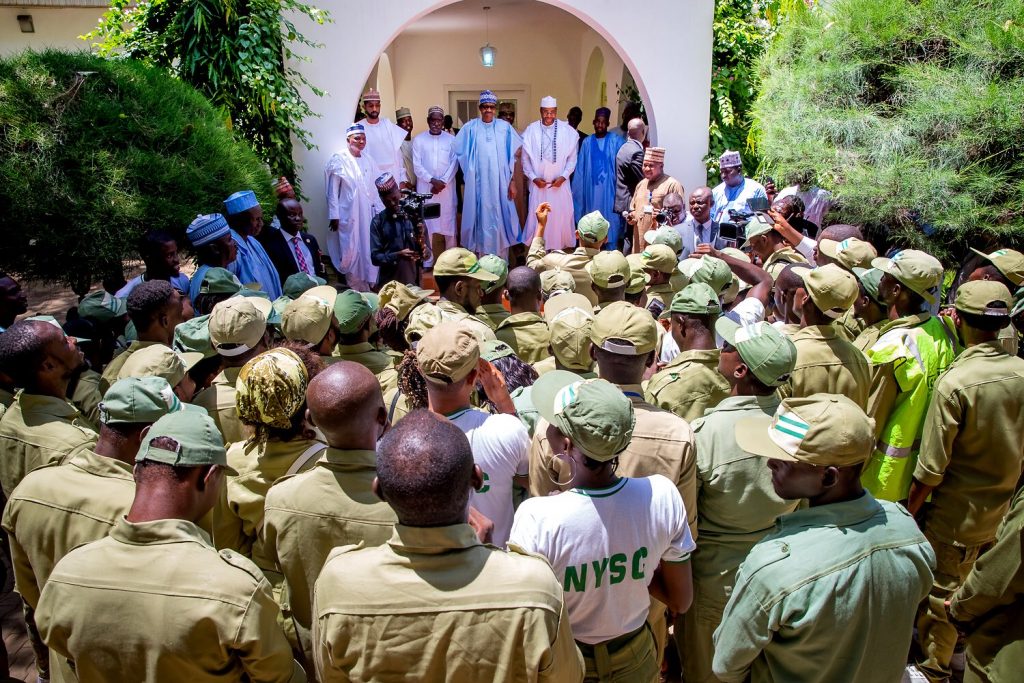 President Muhammadu Buhari during the eid el-kabir celebration was visited by members of the National Youth Service Corps(NYSC) posted to Daura, Katsina state.

The president, who revealed that such a visit was one he looked forward to the most during Sallah celebrations, had taken over the medical bills of a blind corps member.

Atiku Abubakar, a former vice president now a presidential aspirant has reacted to the news.

Although, Atiku hailed Buhari for taking up the medical bills of the blind corper, he however noted that if the President had invested funds he spends on medical tourism,  such gesture wouldn’t have been necessary.

He said this via his twitter handle this morning. See what he wrote below:

I commend @NGRPresident @MBuhari for paying medical bills of a blind corps member 5 months to the 2019 election, but I remind him that if he had invested the public funds he spends on his London medicals on public healthcare, he wouldn’t need to do this.https://t.co/eKmy0KoERm