Home Uncategorized “Being in the same room while Duncan mighty is creating can be...
Facebook
Twitter
WhatsApp 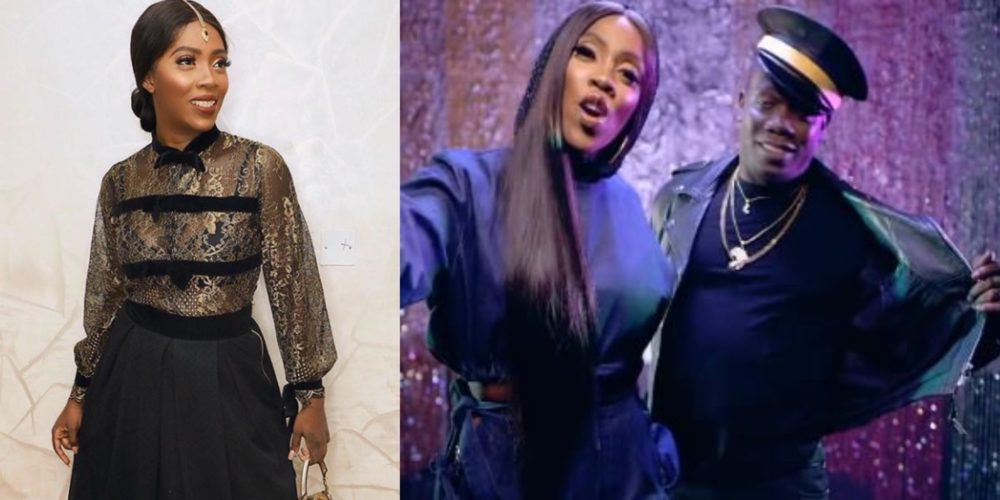 Tiwa Savage who recently featured Duncan Mighty in her smash hit, ‘Lova Lova’ has opened up on what it feels like working in the same studio with the Port Harcourt singer.

While speaking in an exclusive interview with SoundCity, Nigerian singer, Tiwa Savage, revealed that being in same room with her latest collaborator, Duncan Mighty, can be intimidating. 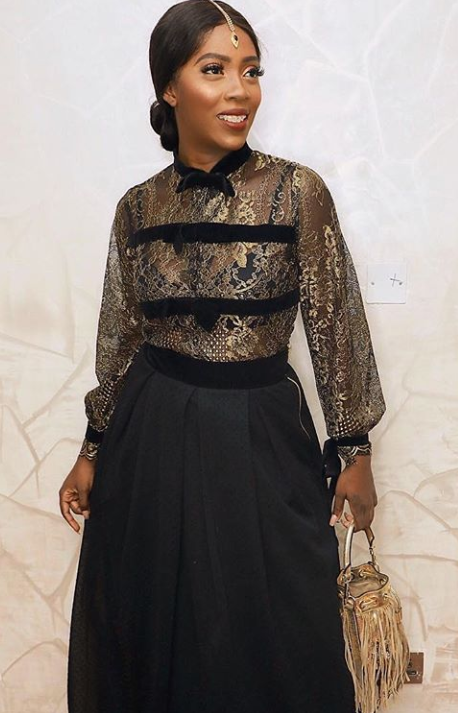 Revealing her adoration for the Niger Delta based artiste, the songstress said:

“We’ve had this record since January. Right after I dropped ‘Vibe’ it just seemed like the next to drop. And I could hear Duncan on it.

“Duncan Mighty and myself had spoken for a long time about working together. So he was in Lagos and I invited him around to the studio and played him a couple of records. And that one in particular, he was like ‘I love this record’.

“And literally I think in 10-15 minutes he wrote his verse. It was just magic. It was just one of those unexplainable experiences. I was just meant to be. 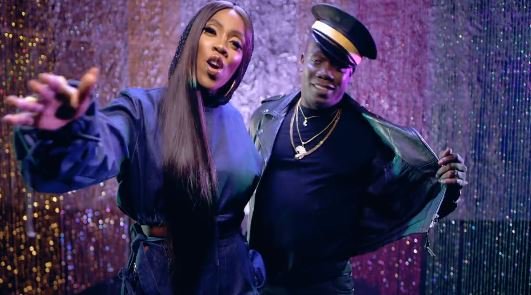 “He’s amazing, he’s so talented. Being in the same room while he’s creating can be intimidating.

“But he’s also very humble and he works hard like he’s an upcoming artiste. He puts his all into it. I love his energy, he has a beautiful vibe.”

Tiwa was also asked about her rumoured romance with Wizkid and she denied the suggestions, saying, “we’re friends”.